Jon Anderson Solo Album, Song Of Seven, To Be Reissued

YES’ Jon Anderson stayed firmly footed in the solo arena after the release of his much loved 1976 classic, Olias of Sunhillow. In 1980, he released his second effort, Song of Seven, charting in both the US and UK markets. Song of Seven is a 9-track set that drew from culture influence of Celtic origins. even so, several of the tracks from Song of Seven were included on the 2004 reissue of Tormato, thus indicating that at least some of the songs on the album were first presented to YES as demos. 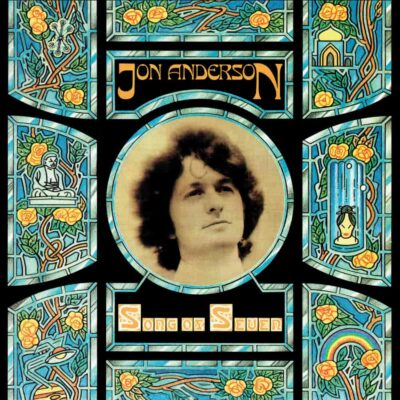 On November 27, the fine UK folks at Esoteric Recordings will reissue Song of Seven with new remastering. The album will be expanded with two single edits of songs featured on the original album.

The cover features restored artwork in a digipak. Th included booklet will contain new notes and an interview with Jon Anderson.