While it is tragic that folk/rock musician, John Prine passed as a result of Covid-19, we’re fortunate to have his legacy preserved with an excellent collection of classic titles. Some of those titles were on the Atlantic and Asylum labels during his peak run throughout the ’70s. He continued with the Oh Boy label beginning in the ’80s for the rest of his recording career. 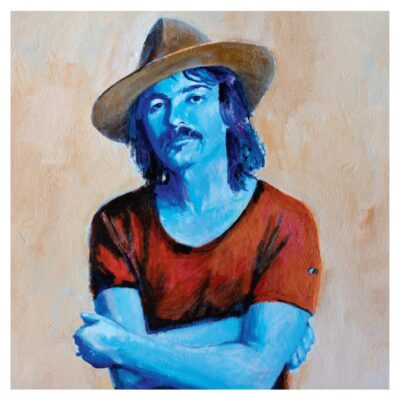 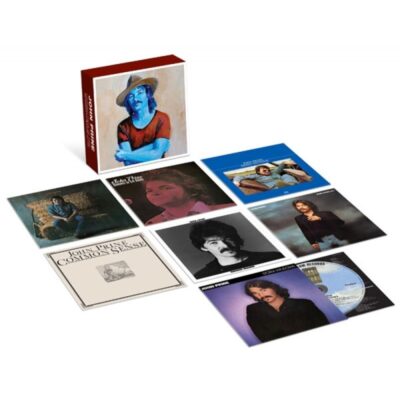 Packed in with the CDs will be poster inserts as well as a 20-page booklet. The booklet will provide new notes by David Fricke. The cover is a painting of John Prine commissioned exclusively for this new box.

For Bob Olsen, who was a huge fan of John Prine. Bob Olsen wrote a number of articles for MusicTAP. Now, he plays lots of guitar with John. God bless them both!