To call Eric Clapton busy would be an understatement spoken about his long Rock history with all of the bands that he was an integral part of. But his history is of no secret to his many fans. One of his participation projects was with Derek & The Dominos. Their timeless album was Layla and Other Assorted Love Songs from which arose the equally timeless song classic, “Layla”. It is the 50th Anniversary of the momentous title. 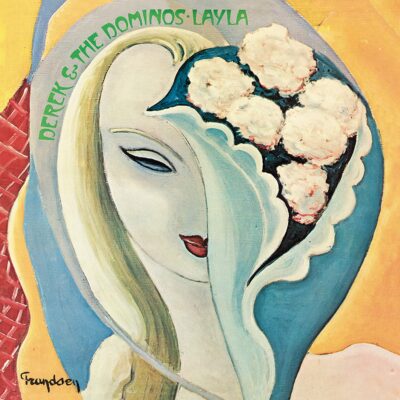 On November 13, the 50th Anniversary of Layla and Other Assorted Love Songs will be presented, primarily as a 4LP Deluxe vinyl Box set. The double album is delivered as a Half-Speed mastered set, while the remaining 2 LPs will contain bonus tracks.

Additionally, there will be a 2CD set to help celebrate the 50th Anniversary of the classic title. But with previous releases, this 2CD set is fairly redundant.