When Alice Cooper (the band finished Muscle of Love, the boys were working on a new album and concept. But after a bit of time away, Alice Cooper (the singer) decided to remain in the solo arena. After all, Vince Furnier was Alice Cooper. While Alice Cooper went on with the appropriation of the band’s recognized moniker, the band itself continued on as Billion Dollar Babies in an attempt to draw close familiarity with fans of the talented band. The album intended as the next official Alice Cooper album was finished without the singer, and titled Battle Axe. 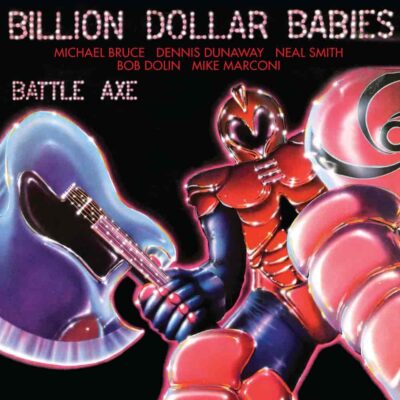 On November 27, Cherry Red UK plans to reissue the only album from Billion Dollar Babies, a unit that existed with original Alice Cooper bandmembers of Michael Bruce, Dennis Dunaway, and Neal Smith, and filled out with Bob Dolin, and Mike Marconi. (Glen Buxton was actually not a part of Muscle of Love, and therefore not a part of this project as well.) 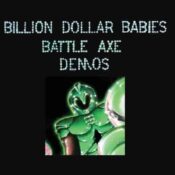 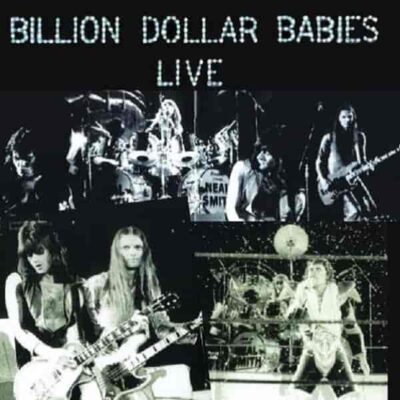 Battle Axe will be remembered with a 3CD package that provides the original album remastered, a collection of demos and non-album tracks, and a live show from one of their four live performances. 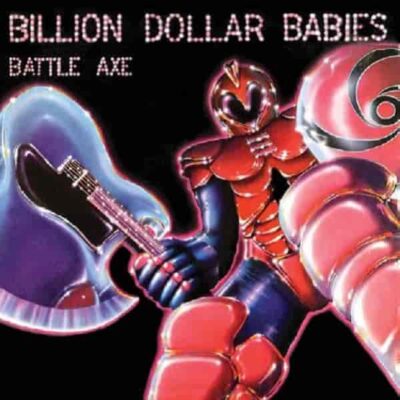 The 3CD album has been previously released in an unauthorized edition back in the early part of 2001. The band put pressure on is release and it eventually was pulled. This Cherry Red UK release is official.