New Roger Daltrey Album, As Long As I Have You

Admittedly, the last thing I would expect in this world of Rock and Roll is a new Roger Daltrey album. And not because I think it’s unnecessary. I sill warmly remember his debut Daltrey (1973), and his followup, Ride A Rock Horse (1975), and even One of The Boys (1977). All in all, Roger Daltrey has released eight solo efforts, his last being Rocks In The Head (1992). What surprises me is his announcement that releasing albums is a wasteful effort given the current environment.  And yet:

On June 1, Polydor will release the next Roger Daltrey album, As Long As I Have You. It will provide eleven songs, many with Pete Townshend on guitar, giving us as close a Who album as can be expected. 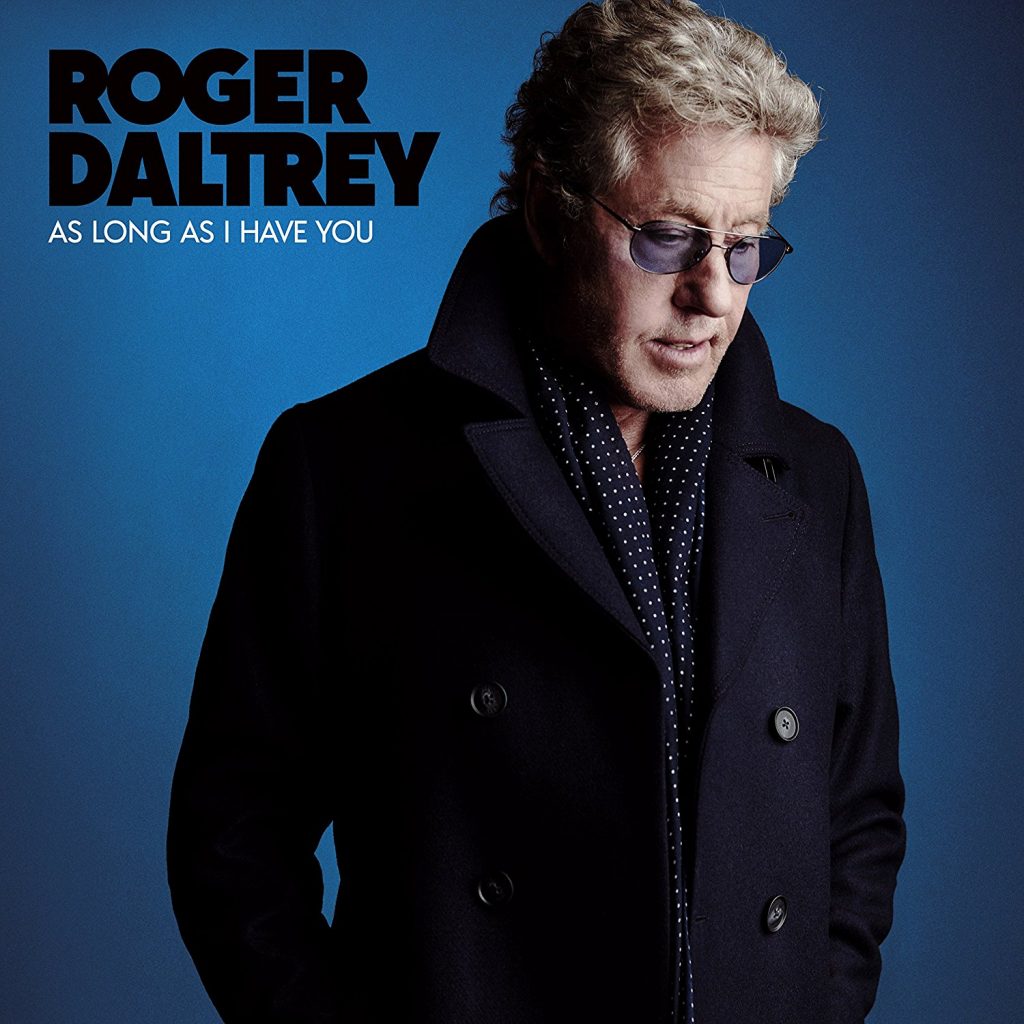 As Long As I Have You will be released on CD, DD, and two versions of vinyl including 180g-weight black vinyl, and a limited edition 180g-weight red color vinyl LP housed in a “disco bag”.  The red vinyl set is available exclusively via The Who webstore.

As for me, this is one for the fans!

As Long As I Have You – Roger Daltrey