For decades, Loreena McKennitt has given to an audience of fans her lush and engaging lyrical songs with a Celtic flavor. As an accomplished musician and composer of extraordinary worth, Loreena McKennitt has given us a delightful library of  songs. Her last album was The Wind That Shakes The Barley, which was released in 2010. Now, eight years later, we’re being gifted with a new album, her first of original music since her 2006 album, An Ancient Muse.

On May 11, Quinlan Road will release the newest album by the artist, Lost Souls. This new album will feature nine new songs. 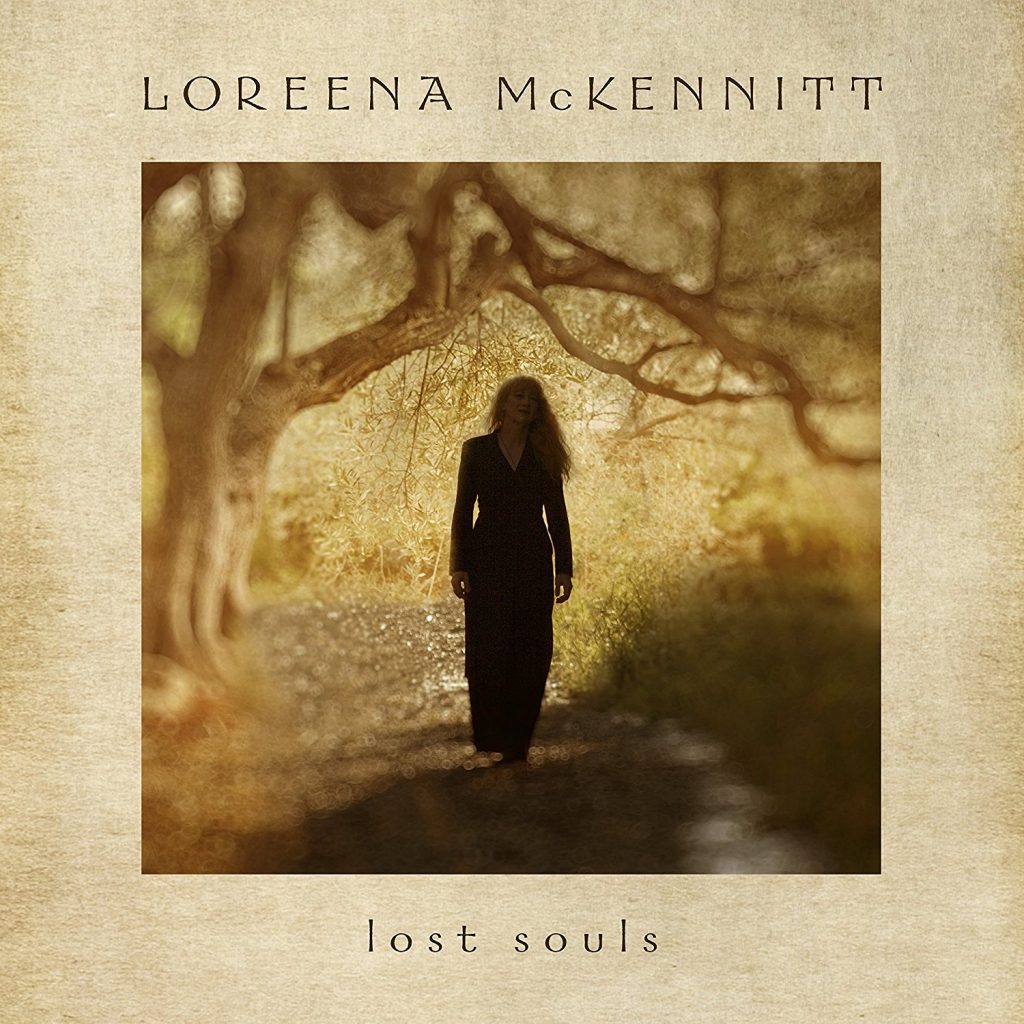 Lost Souls will be released on CD, DD, and 180g-weigh black vinyl LP.