Both Cockney Rebel Albums Reissued On CD and LP

There is a history book, as thick as it is sad – well, partially sad, anyway. In it is listed every band who were excellent as producers of music, and yet never caught the attention of enough fans to register immediately in the minds of many. One of them is Cockney Rebel, of whom Steve Harley was the primary force.

During the ’70s, this band generated a Pop-styled Rock that interested the UK market much more than they did the fickle US market. During his run, Harley created a fair share of albums and a string of UK singles with his musical charm, a charm that was quite easy to fall under the spell of.

On May 4, Chrysalis Records will reissue the only two Cockney Rebel albums to be released just as the band (everything else bore his name). Those are The Human Menagerie (1973), and The Psychomodo (1974), which contained his UK hit, “Judy Teen”. His biggest hit came with the appending of his name to the Cockney Rebel brand, and his next album, The Best Years of Our Lives (“Make Me Smile (Come Up and See Me)”) 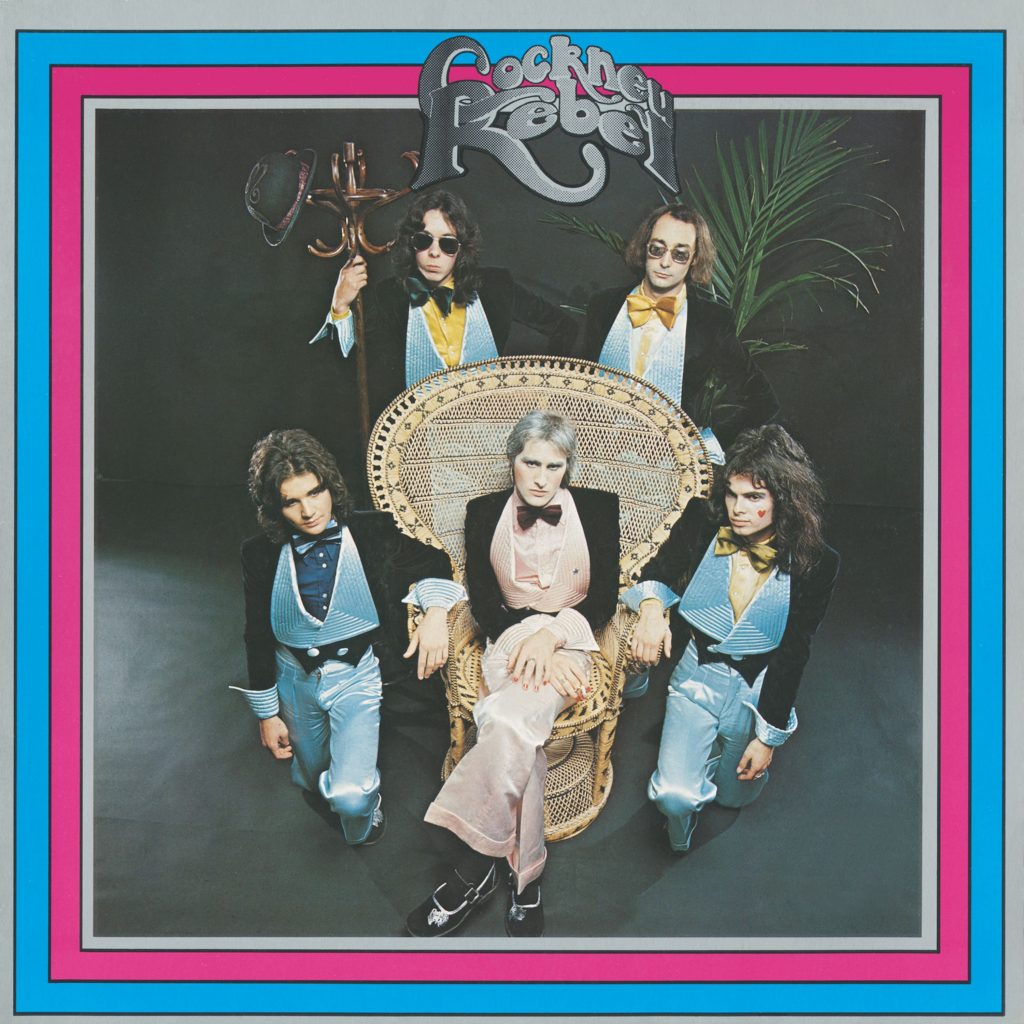 Chrysalis will reissue both Cockney Rebel albums in CD format housed in 4-panel digipaks. The albums will also be reissued on 180g-weigh black vinyl LP. Sadly, neither of these titles will be remastered opting instead to use the original masters. (I’ve listened to my copies and they actually sound pretty good.)

Chrysalis Records continue to refresh their rich catalogues to provide fans with fresh copies of CDs and LPs. 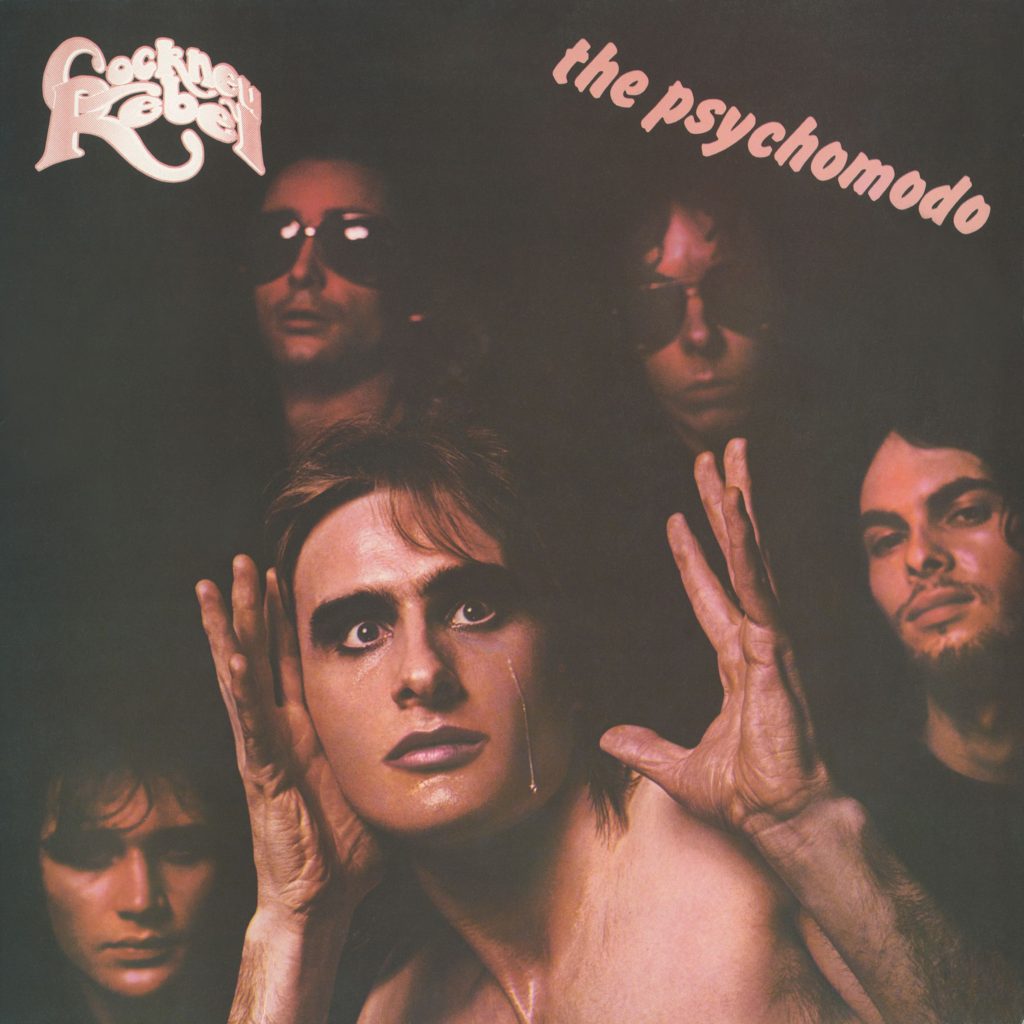