Ten Years After 2017 Box Set Remasters To Be Issued Individually

In 2017, near the end of the year, the resurrected Chrysalis Records scheduled a 50th Anniversary Box of remastered albums for Ten Years After. The set, named Ten Years After 1967-1974 was, in essence, a celebration of their complete works, magnificent as they are. The box featured then new remastering (2017). The Box actually surfaced in January of 2018. Until now, if you wanted any of those albums, you had to acquire the box (which is still the ideal way given the added bonuses of a book, and a CD of previously unreleased songs. Now:

On April 20, Chrysalis will break out the CDs for individual purchase. They will reintroduce the 2017 remasters of classic albums: 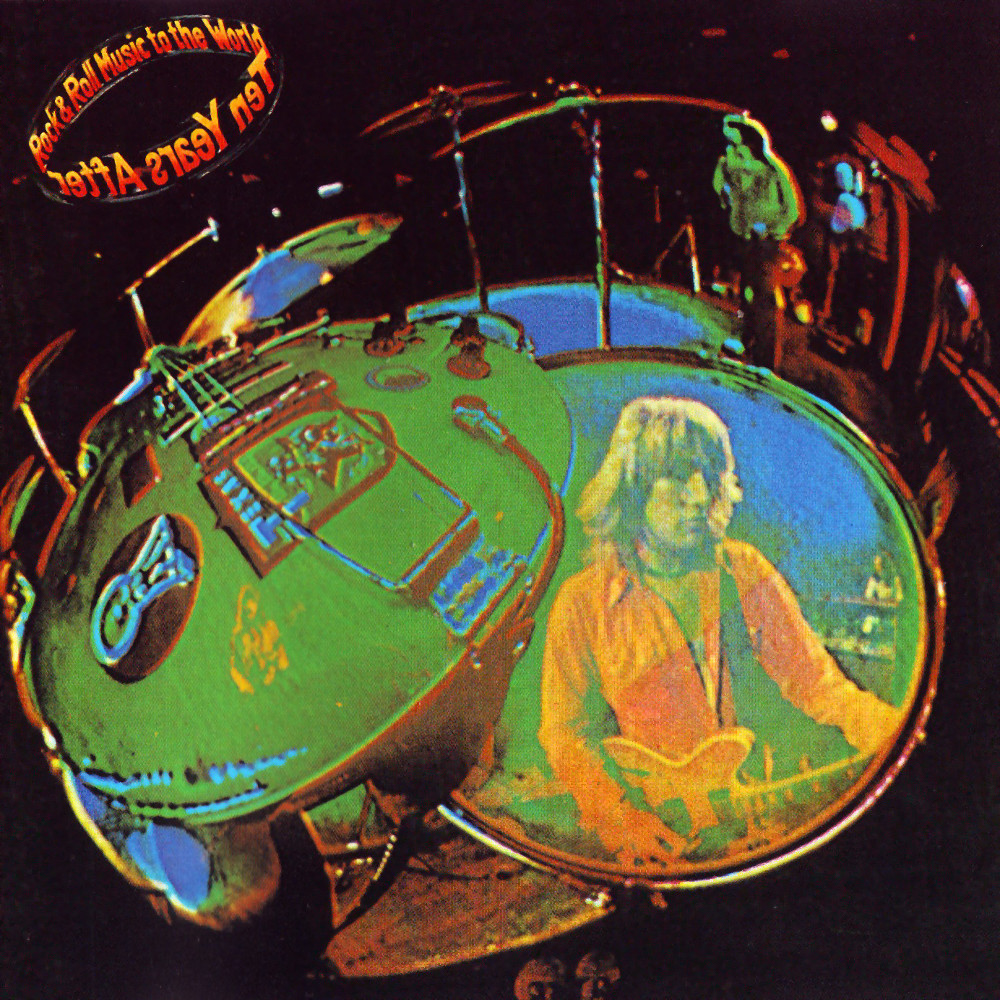 All CDs will feature the 2017 remasters and other goodness, all presented in six-panel digipak packaging.