The well known Factory Records from decades past released an influential batch of memorable albums and music from bands like Joy Division, The Durutti Column, New Order, and Happy Mondays to name a few. One of the excellent bands of the early era of Factory Records was A Certain Ratio.

A Certain Ratio (ACR) formed in the latter ’70s as a UK postpunk band with a predilection for dance music fused with funk, jazz, and good old fashioned experimentation designed to challenge the constant of the day. Well, the experiment worked brilliantly even if they were relegated to the undercurrents of the pop scale. If you were a fan of Factory Records, then you definitely heard of them. They were completely ahead of their time. 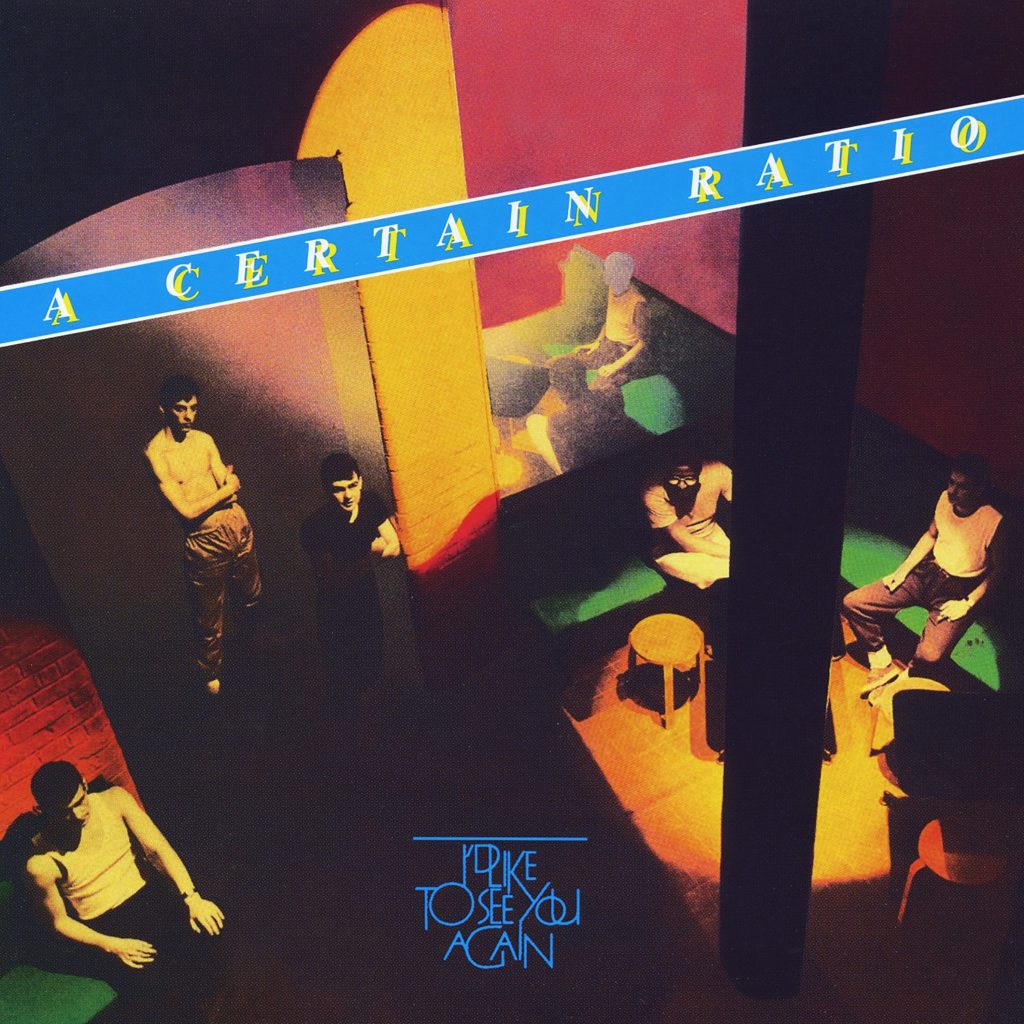 On May 25, Mute Records will revisit three (possibly four) of the band’s releases with reissues for CD and colored vinyl LP. Previously, Mute has reissued To Each… (1981) [CD and Red vinyl LP], The Graveyard and The Ballroom (1979) [CD and color PVC sleeve for vinyl], and Force (1986) [CD]. Here’s what’s coming now: 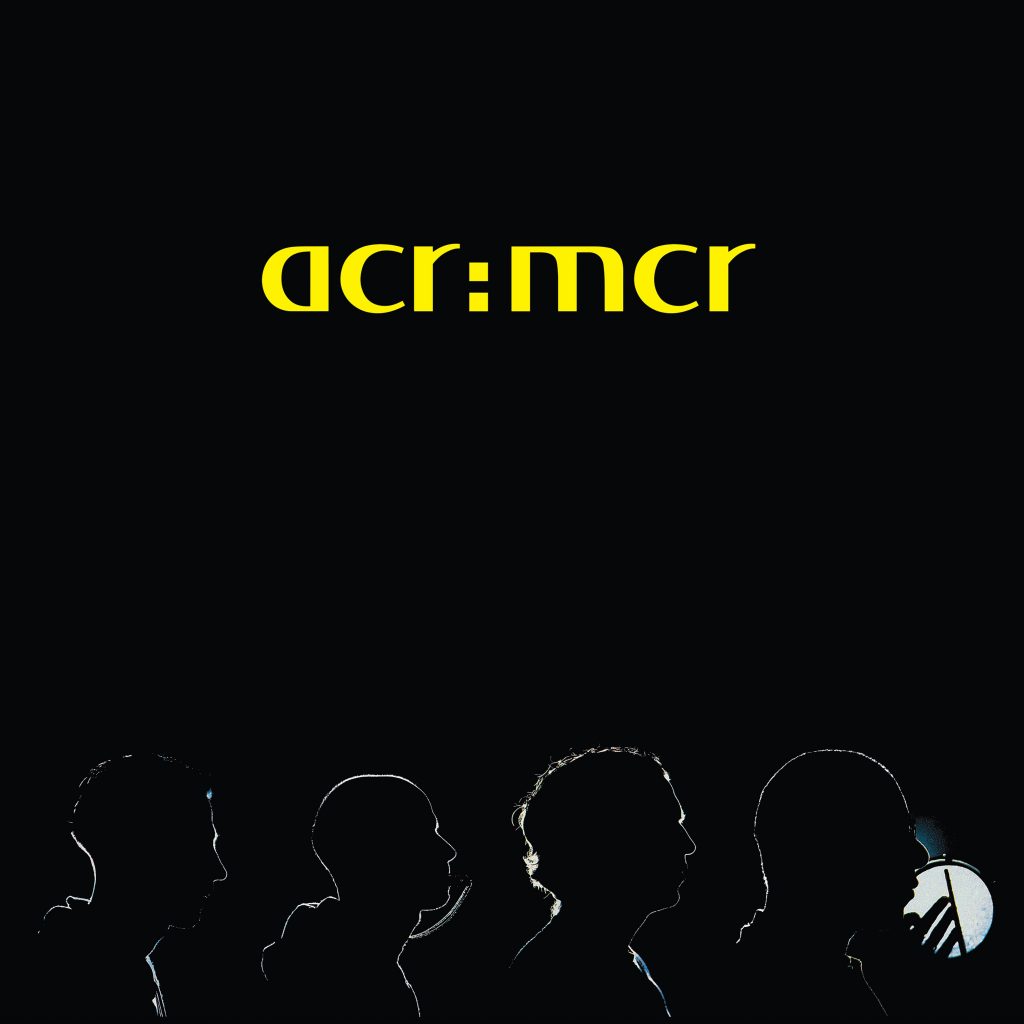 I failed to be alerted (and to discover) the previous reissues of ACR releases mentioned above as I would DEFINITELY have alerted you to these. Apologies!! A Certain Ratio is an underappreciated but classic band from the ’80s! They’re ripe for your discovery (if you haven’t heard of them), or presented anew if you have forgotten about them. Fans of the Post-Punk era, late ’70s, early ’80s, ACR is ABSOLUTELY worth your investigation! 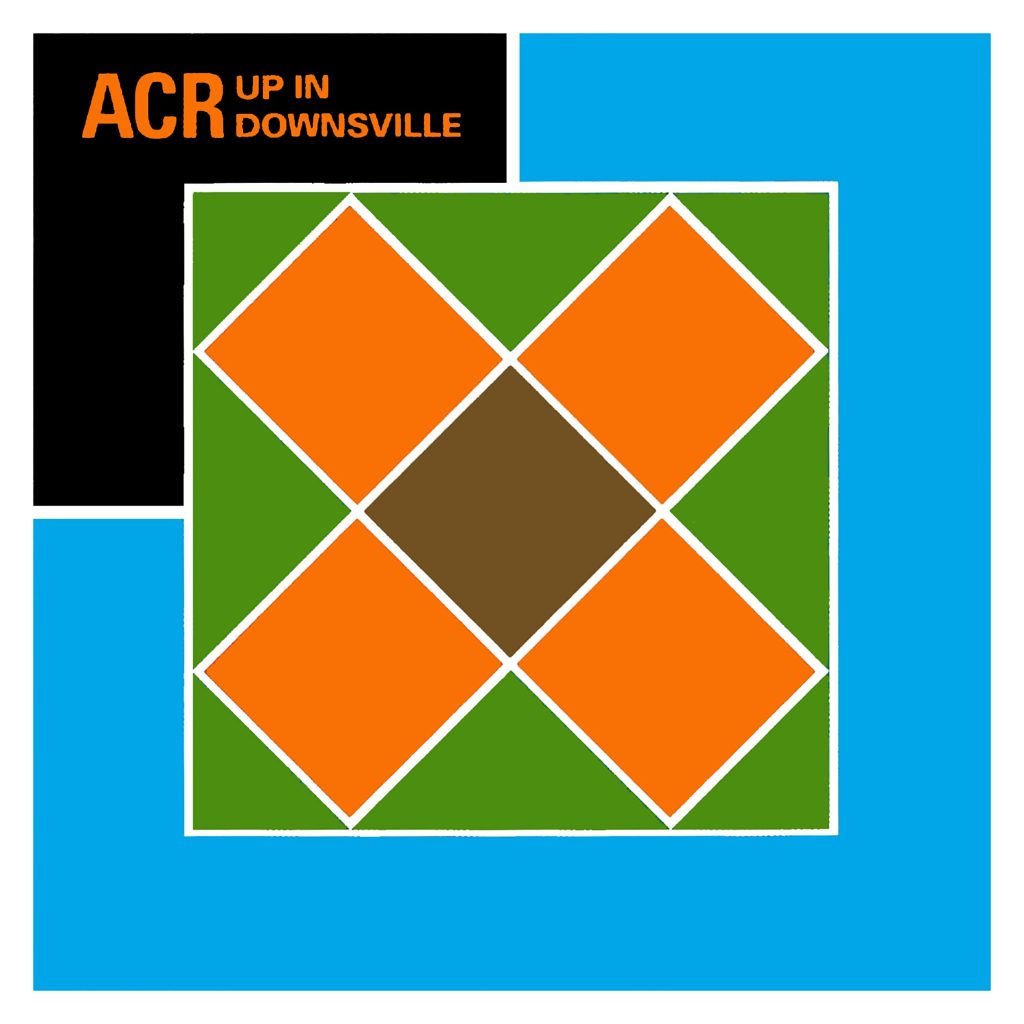