Ornette Coleman is considered one of Jazz’s great saxophonists. Over the expanse of his storied career, he released well over thirty albums for a number of great labels. Ornette Coleman lived a long life before passing away at the age of 85.

On May 11, Atlantic will reissue its catalog of Ornette Coleman albums on 180g-weight black vinyl LPs, all housed in a box named The Atlantic Years. Included are a collection of outtakes. The albums here are:

If you’re an Ornette Coleman fan as well as a purveyor of fine vinyl releases, then this Box (although pricey) can be the great way to enjoy the music of one of free-form Jazz’s masters! 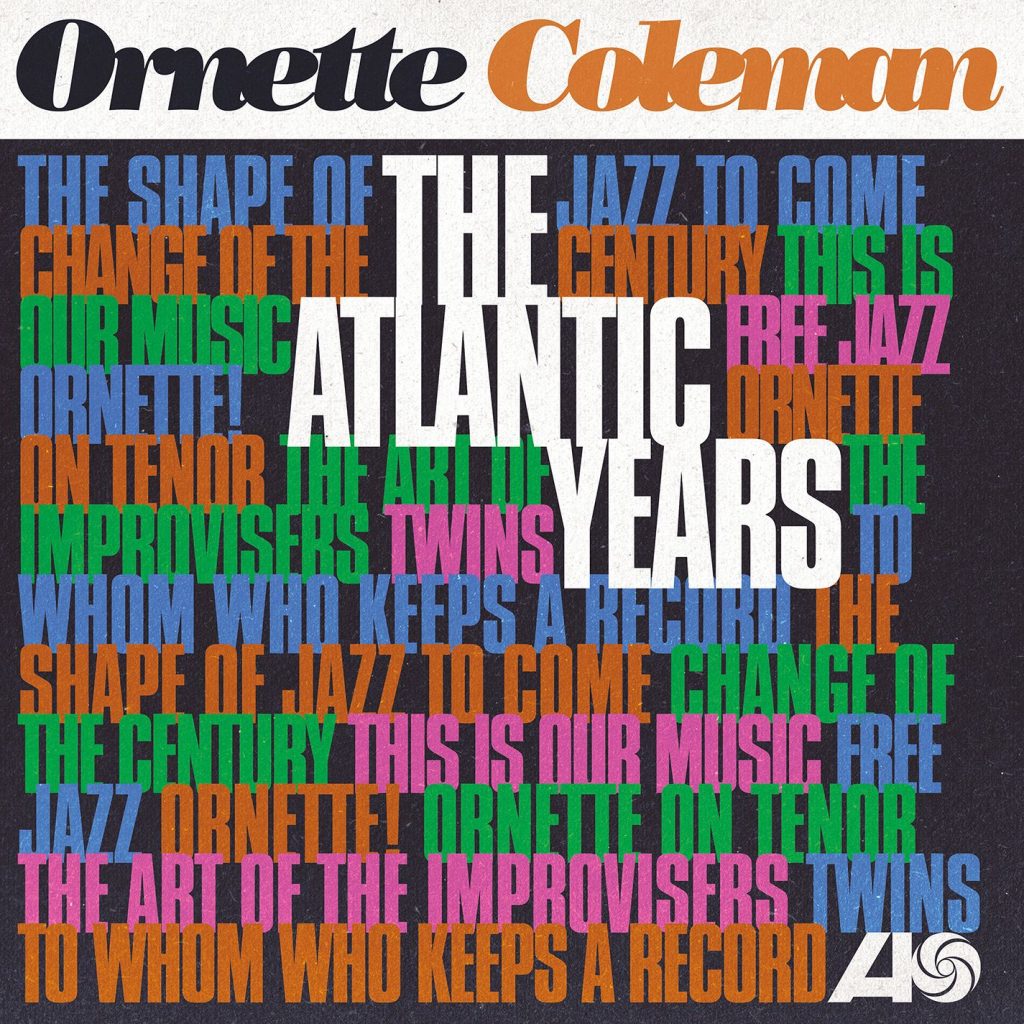