Lou Reed was an outlier in Rock that nonetheless made a strong name for his music that lasted throughout his career. His start came with Velvet Underground, and extended outward into edgy solo work that included controversial sets like Transformer (1972), Berlin (1973), and his ambient multi-album set, Metal Machine Music (1974). All told, Lou Reed released 22 solo albums (including the Metallica collaboration, Lulu, in 2011, and five with Velvet underground. This does not count the magnificent live sets he released. Lou Reed passed in 2013 at the age of 71.

On August 26, Light In The Attic Records (in collaboration with his widow, Laurie Anderson) will release a stunning set called Words & Music, May 1965. This new collection will feature seventeen previously unreleased tracks, mostly demos. These tracks will showcase some of Lou’s most popular tracks in their earliest form. Tracks like “Heroin”, “Pale Blue Eyes”, “I’m Waiting For The Man”, and “Men Of Good Fortune” are released for the first time as a celebration of what would have been Lou’s 80th birthday. These tracks were sent to Lou by himself as a “poor man’s copyright” effort. these songs feature contributions by John Cale. This set is the inaugural set for a growing Lou Reed Archives Series. The songs are newly remastered for this important release. 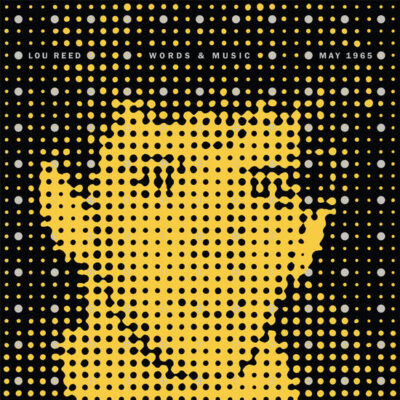 Words & Music, May 1965 will be released on CD , DD, and vinyl LPs. There will be a Cassette (CS) issue as well as a 1LP, and a 2LP set. the LP will add a 28-page booklet while the CD includes a 60-page booklet. There will be a special edition yellow vinyl LP pressed on 180g-weight vinyl. A Deluxe Edition will feature the CD, 2LP, bonus 7″ vinyl single, a tee, and will be limited to 7500 copies worldwide. 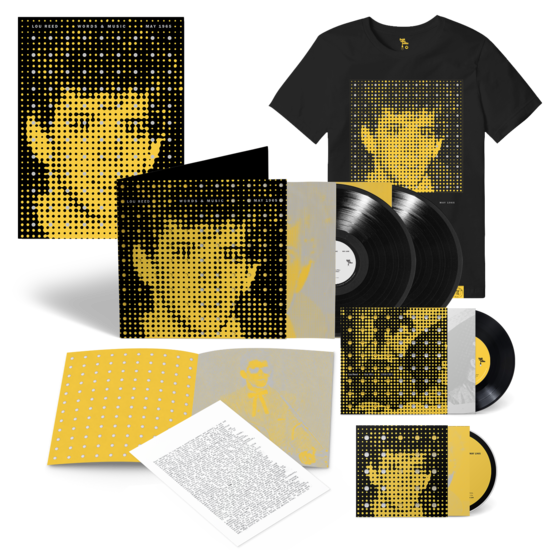 You can order all available selections here. you can also listen to the tracks at the website as well.