There aren’t many bands who have enjoyed consistent success with official live albums as The Rolling Stones have. Their Got Live If You Want It! (1966) went Gold; Get Your Ya-Ya’s Out! (1970) delivered Platinum; and Love You Live (1977) popped to Gold. They were followed by four other significant Live sets (Still Life – 1982; Flashpoint – 1991; Stripped – 1995; Live Licks – 2004), all with significant sales achievements. As it has been hinted at for some weeks now, it appears that The Rolling Stones will release officially the 1977 El Mocambo sets.

On May 13, The Rolling Stones will release newly mixed live performance tracks for El Mocambo 1977. This set will feature the full show played on March 5, 1977 and insert three bonus live tracks from the previous night at the 300-seat tavern club in Toronto. This will offer a total of 23 tracks. One of them is a pre-release track, “It’s Only Rock ‘N’ Roll (But I Like It)“, heard below. 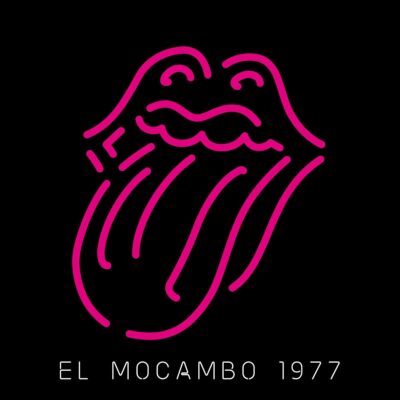 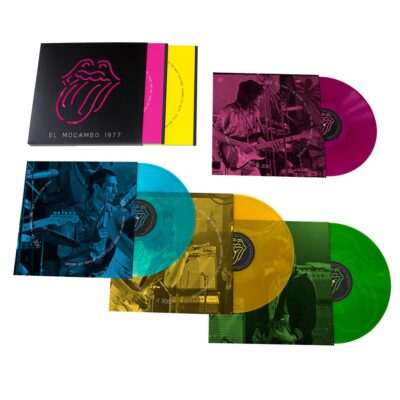