Throughout his musical career, Neil Young has been a prolific artist, to say the least. With a large catalog, attention to archival music, and a continuance of new music, he has set himself apart from many in the industry. And, of course, Neil Young needs no introduction. His music and abundance of fans speak for themselves. So, here is some old news with some NEW news tucked into the page for you to absorb. Be sure to read on. 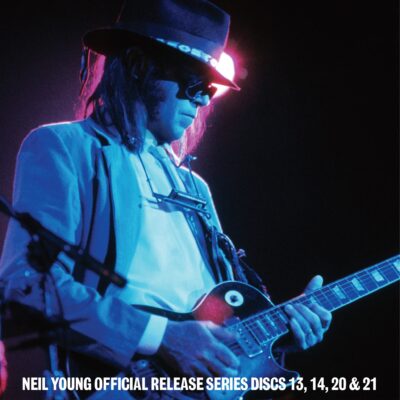 On May 6, Reprise Records will release three live sets from Neil Young that will include The Bottom Line (May 16, 1974); Dorothy Chandler Pavilion 1970; and Royce Hall (January 30, 1971). These live sets are destined for CD, DD, and vinyl LP.