The ’70s radio circuit were lit by the release of “Radar Love” back in 1974. It was followed by “Candy’s Going Bad”. The album that both hits appeared on is known as Moontan, which was released in 1973. However, Golden Earring already had a history of music and album releases far before this album and its hits propelled the band with extra rocket fuel. In fact, the Dutch band released its first album – Just Ear-rings back in 1965. The band released seven more albums before Moontan, and released sixteen more AFTER Moontan. Most of the band remains intact from the original lineup. 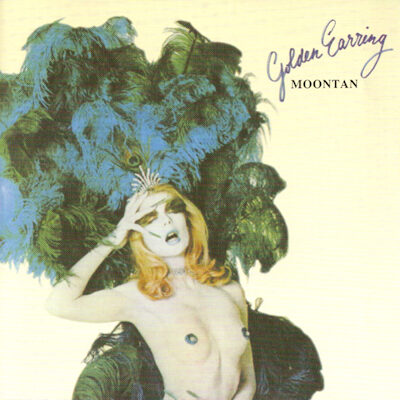 On October 9, Moontan gets a better look with the reissue of the classic album. It will feature new remastering at 192kHz/24-bit  from the original master tapes (re-discovered in 2020), and will add in extra tracks that include single edits and 9 working studio tracks. These will be spread out over 2CDs. 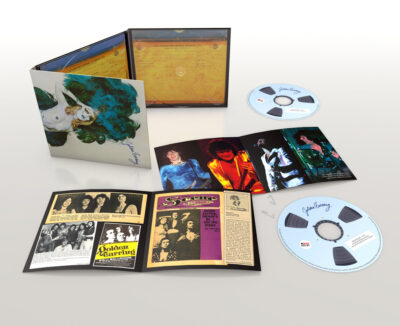 This new Red Bullet 2CD edition of Moontan will contain the original UK tracklist of 6 tracks (The US version only released with 5 tracks). In addition, the set will get a 32-page booklet with photos, memorabilia, and notes. The new remastered Moontan was prepared by Wouter Bessels (who does excellent archival work like Tangerine Dream box sets, and Focus box set). I’m trying to inch him toward a Tomita box.