In 1980, Orchestral Manoeuvres in the Dark (better known as OMD) released their debut album. It contained their hit “Electricity” and gave the UK music fans a reason to get excited with New Wave. OMD was a curious hybrid of synth, dance, Pop, and Rock music that endeared them to a wider spread of fans than they might have otherwise. Whether that was their intention or not, it did work. Not only were dance and synth fans pleased, so were others. Over the time of their peak they delivered eight albums, 3 on Dindisc, and 5 on Virgin Records. 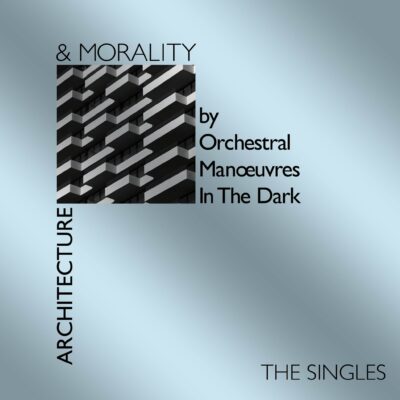 On October 15, OMD will reissue three singles from their popular third album, the intriguingly titled Architecture & Morality (1981). Worldwide, this title sold over four million copies and produced three influential and loved singles in “Souvenir”, “Joan of Arc”. and “Maid of Orleans (The Waltz of Joan of Arc)”. The collection will be called Architecture & Morality – The Singles (40th Anniversary).

What Architecture & Morality – The Singles will do is to present the three original singles and surrounding them with previously unheard demos, live tracks, rough mixes, and B-sides associated with them. Currently, the demo version of “Joan of Arc” is in release ahead of this celebratory 40th Anniversary collection (hear below). You will find the demo of “Maid of Orleans” interesting as it showcases the original song in its infancy. 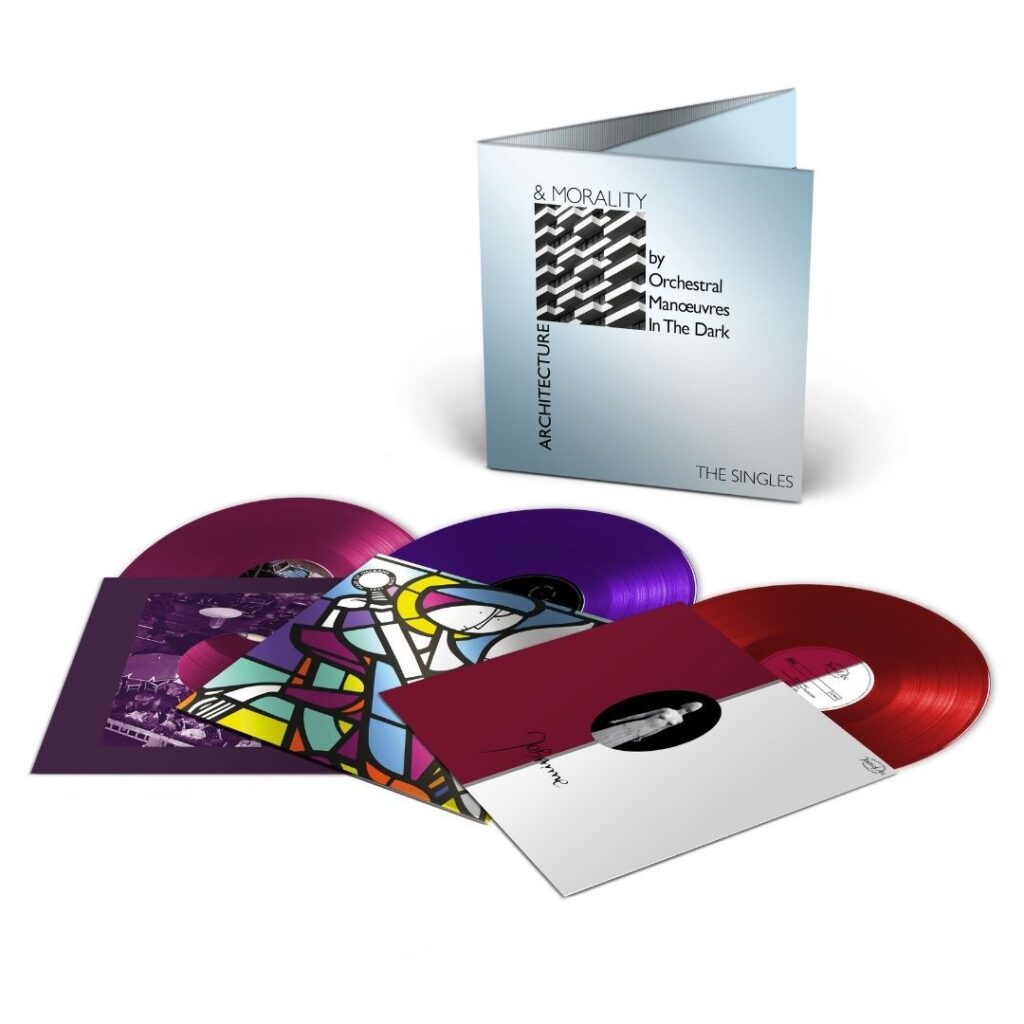 Architecture & Morality – The Singles (40th Anniversary will be released on CD, DD, and on 3LP color vinyl that separates the three singles and their respective approaches into individual vinyl discs packed into a single box. The LP triple gatefold box will contain 45RPM pressings in separate colors and will produce only 3000 copies. A combined CD and 3LP bundle is available.