The Talking Heads-influenced, American-based band, Modest Mouse had interested a fanbase with its breakout hit, “Float On”. That track originated on the band’s fourth album, Good News For People Who Love Bad News (2004). Originated in 1992, Modest Mouse delivered two albums (This Is A Long Drive For Someone With Nothing To Think About – 1996, and its 1997 follow-up, The Lonesome Crowded West) before a strong uptick in interest gave the band a Gold album for their third album, The Moon & Antarctica. They went Platinum on their next. Since Good News For People Who Love Bad News , Modest Mouse has released two more albums highly separated by time. We Were Dead Before The Ship Even Sank issued in 2007, with Strangers To Ourselves released 8 years later in 2015. 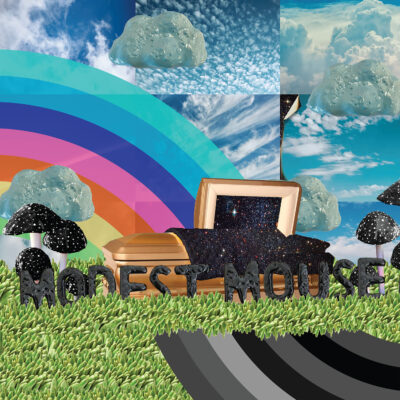 On June 25, six years later, Modest Mouse will release their newest album, The Golden Casket. The album will feature 12 new songs from the experimental indie band, one of which is now in release to promote the arriving new album. You can hear “We Are Between” below. 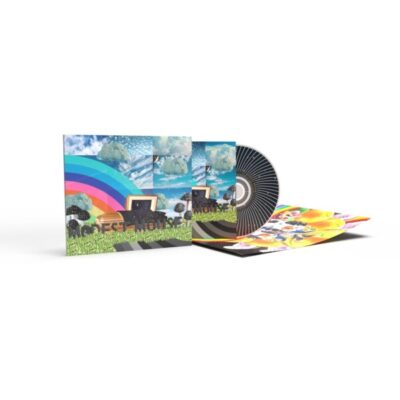 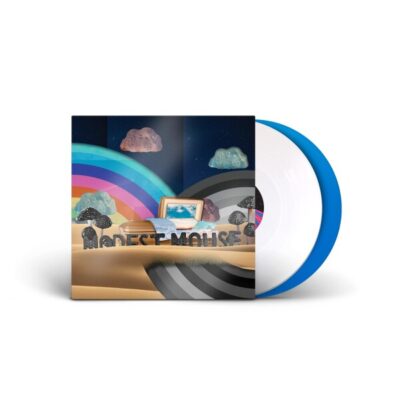 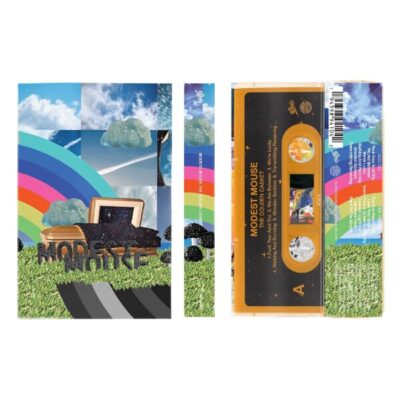 The Golden Casket will release on CD, Deluxe Edition CD, multiple vinyl LP versions, and a cassette format issue. The cassette edition is limited to 750 copies. Amazon will release an exclusive vinyl LP with a different cover. Modest Mouse will release vinyl 2LP on standard black, and an exclusive blue and white colored vinyl (one LP all blue, one LP all white). The 2LP sets will contain a fold-out poster. The Deluxe Edition CD of The Golden Casket will pack in a 16-page booklet with a 9-panel fold-out poster, all in a 6-panel softpak.