Swedish guitarist, Yngwie Malsteen, is considered one of the world’s great guitar players. He gained fame back in the early ’80s first with Steeler, and then with Alcatrazz before hitting the solo circuit to find even greater fame. He released 21 studio albums over the span of 40 years, his last being Blue Lightning issued in 2019. 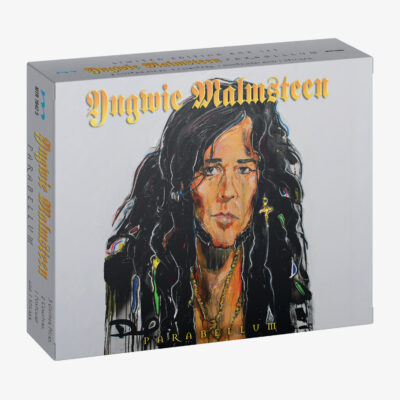 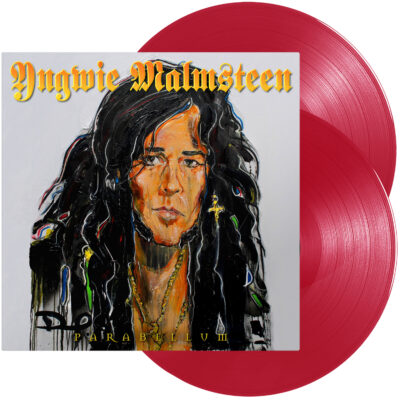 On July 23, Yngwie Malmsteen returns with a brand new studio album, Parabellum. This new album will contain ten new tracks. Parabellum is scheduled to be released on CD, DD, and a limited edition 2LP red-colored 180g-weight vinyl set. A limited edition of 10,000 copies of a Deluxe CD Box, which will house 3 guitar picks, 2 beer coasters, 1 postcard, and 1 sticker along with a booklet. Listen to the first single “Wolves At The Door” below. 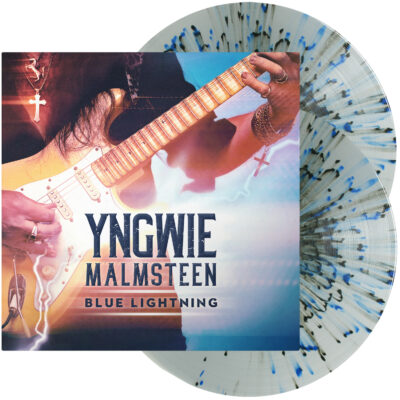 As a bonus reissue, Blue Lightning will be reissued on 2LP clear blue splatter vinyl with two bonus tracks (“Little Miss Lover”, “Jumping Jack Flash”). It is scheduled for July 23 alongside Parabellum.