Marissa Nadler has a powerfully expressive and melancholic vocal delivery of her folk/rock songs. She is also one to not sit still for long periods of time. Recently, she recorded an album of covers that includes “Lonely People” (America), “Moonchild” (King Crimson), “Old Friends/Bookends” (Simon & Garfunkel), and “I Was Young When I Left Home” (Bob Dylan). With nine studio albums to her catalog, the last being a collaborative set with Stephen Brodsky named Droneflower (2019), Marissa Nadler has been busy over a period of 17 years. She has recorded her albums and have released a string of demos, EPs, and other things for a mind-boggling outflow of music. 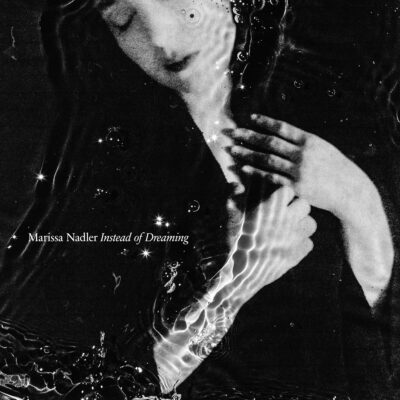 On May 7, Marissa Nadler released a new album of covers called Instead Of Dreaming, issued via Sacred Bones Records. The new album features ten tracks and can only be found on DD. There was a limited edition cassette released but it has since sold out.

You can listen to the entire album via YouTube below.

We’re even more excited that original material might be coming soon.