Paul McCartney is no stranger to many serious Rock fans, and definitely not for anyone who grew up during The Beatles‘ influence in hits, albums, and solo performances. So, I’ll spare the usual historical intro here. 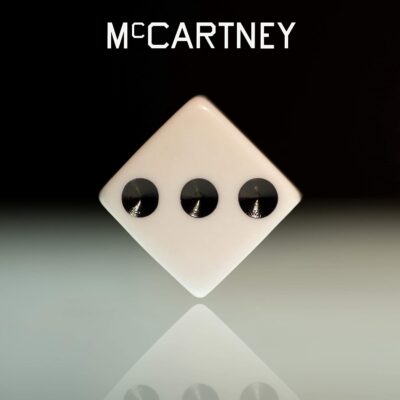 On December 11, Paul McCartney will keep with his turn of the decade style of personal solo work by releasing McCartney III. (He released McCartney in 1970, and McCartney II in 1980.) With a forty year “hiatus”, his latest will be welcomed among McCartney fans, no doubt. The album, like the previous two, will be complete McCartney. It was recorded during the Covid-19 lockdown. 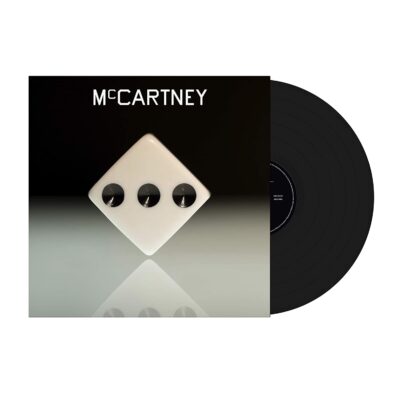 McCartney III will be released on CD, DD, vinyl LP. There will be a Target exclusive for the CD, and three vinyl LP editions (black, a limited edition 3000 copies of  a red color vinyl press, and an ultra- limited edition 333 copies via Third Man Records (now sold out).

There is no available tracklist for the moment.