Since 2011, Hoshiko Yamane joined with Edgar Froese to become a part of the always evolving Tangerine Dream band. Her contributions have been excellent in my opinion. But as a solo artist, Hoshiko has produced some extraordinary music. She chooses to be known as Tukico. 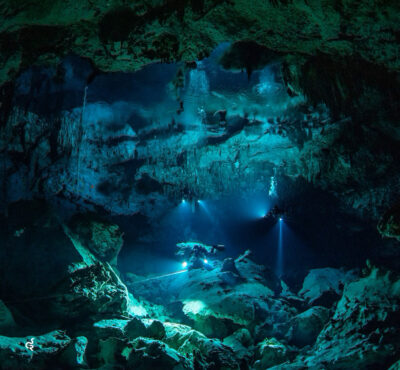 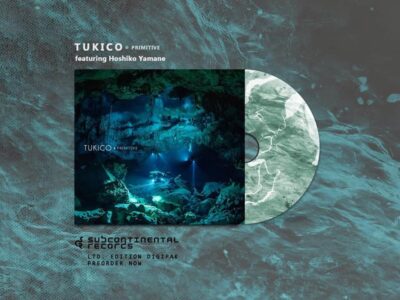 Tukico began creating music in 2013. To date she has released three official sets including her most recent, Primitive. Primitive was released on October 1, 2020. It contains ten stunning and Tangerine Dream-like tunes, all that point to the reason she attracted Edgar Froese in the first place. Her use is that of the electric violin. Primitive was issued via SubContinental Records. 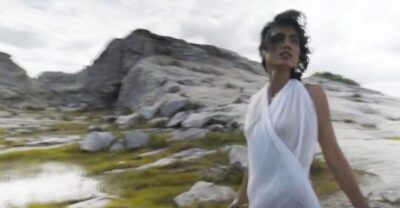 Hoshiko Yamane also records projects under her original name. She has more than seven releases displaying a more traditional violin-based form of composition for both albums and soundtracks. She should be explored by the lover of avant-garde music lovers. Hoshiko is a classically trained violinist. 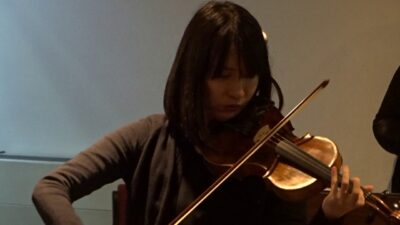 Explore more of Hoshiko Yamane at her enticing website here. Hear more of Primitive here at her Bandcamp page.