Patty Smyth, whose name famously confused many with its relative closeness to another popular musician of the time (Patti Smith), entered in Rockdom with Scandal. It was their big hit that many will remember, “The Warrior”. The band broke up not long after the success of the album that housed the hit, but Patty Smyth did not let her hard-earned fame go to waste.  She released her first solo album in 1987, Never Enough. That album pushed out three singles. It was followed up with 1992’s self-titled new label debut, which promptly delivered “Sometimes Love Just Ain’t Enough” (with Don Henley). 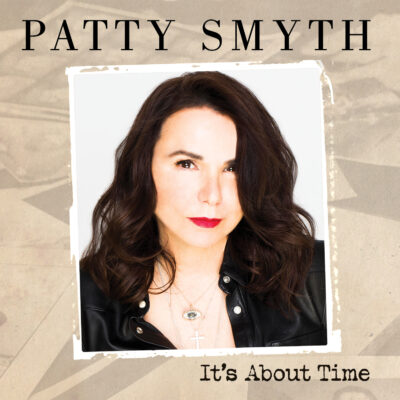 On October 9, Patty Smyth returns with a new solo album, It’s About Time. The new album will feature eight new songs. “Drive” is currently in release as a single from the upcoming album (hear below).

It’s About Time will be released on CD and DD via BMG Records.

One thought on “Patty Smyth Returns With New Album, It’s About Time”