Since 2007, an indie duo going by the moniker, Wye Oak, has consistently changed their sound to give a full realization of their talents in all areas of their music. Over time, the band has released six studio albums, their last being 2018’s The Louder I Call, The Faster It Runs.

Wye Oak is Jenn Wasner (vocals, guitar, bass), and Andy Stack (keyboards, drums, percussion). Their clearly indie-styled folk-infused rock compositions ooze with psychedelia. But they’ve certainly have twisted the knobs with their creativity over their time. One thing is sure, they keep Wye Oak interesting. 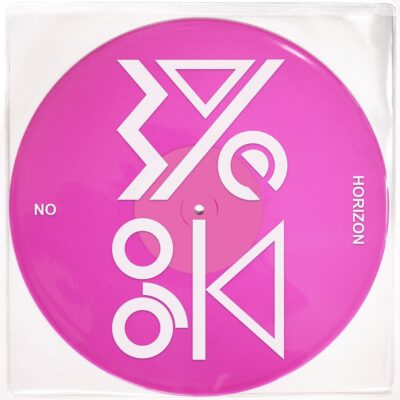 On July 31, Wye Oak will add to their catalog with a new EP. The set, No Horizon, will contain five new songs, three of which are already in release (“AEIOU”, “No Place”, and “Spitting Image” [hear below]. The songs are a collaboration with the Brooklyn Youth Chorus.

No Horizon will be released on 12″ pink-colored vinyl, and cut at 45RPM. DD will also be available via Merge Records.