Since 2007’s Trouble album, Ray LaMontagne had captured the public interest with a distinctive voice and a wonderful style of songcraft. Since his arrival, he has released seven studio sets, all excellent. In a time when many artists have difficulty selling large volumes of music, Ray LaMontagne‘s music sold an enviable million copies of Trouble. For the remainder of the new millennium’s first decade, his music continued to sell quite well. 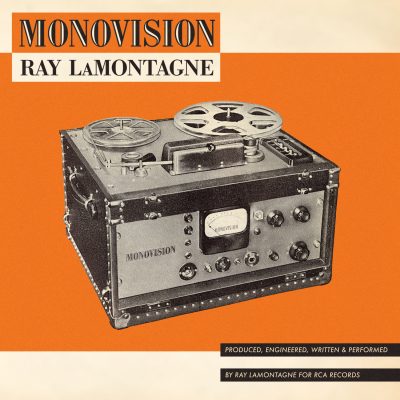 On June 26, the longtime label of Ray LaMontagne – RCA Records – will release number eight. It will be titled Monovision and will contain ten new songs, two of which have been already released ahead of Monovision.

Monovision will be released on CD, DD, and vinyl LP.