Last year, Jon Anderson released his long-awaited 1000 Hands album in March. The 11-track “Chapter One” issue was independently released on CD, DD, and a limited-run vinyl LP. With 30 guest performers contributing their skills, the released album was well-received. However, a new and broader release is expected for the album this summer that will deliver CD, DD, and a collectible Deluxe Edition 180g-weight vinyl 2LP. The good news from this is that this album will become more available to a larger audience. 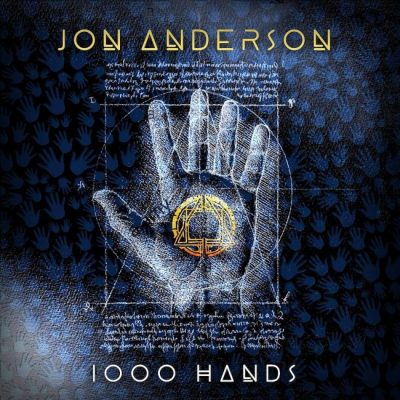 July 31 is the new re-release date for 1000 Hands. It will re-release via the Blue Élan label. For the record, 1000 Hands has been in the works for more than 30 years. Its release was welcomed. Itts re-release promises better access to the album. To fans, this “new” album presents Jon Anderson from years previous.

A new single issue is actually a double single with “Now”/”Ramalama”. It is currently available as a download. If you’ve missed the album the first time around, here’s your chance to catch up.

One thought on “Jon Anderson 1000 Hands Gets Re-Release”