Ambient music has undergone many changes throughout its time as a genre of style. Since the music of early Tangerine Dream and Eno, both who advanced the form dramatically in the ’70s, there has been an incredible collection of experimentation by many artists. One of the more successful ambient artists after the run of Tangerine Dream has slowed is Steve Roach.

Steve Roach, to date, has released an enormous catalog filled with more than 75 entrancing studio works since the early ’80s. His mind and creativity is tireless as he continues at a frenetic pace. 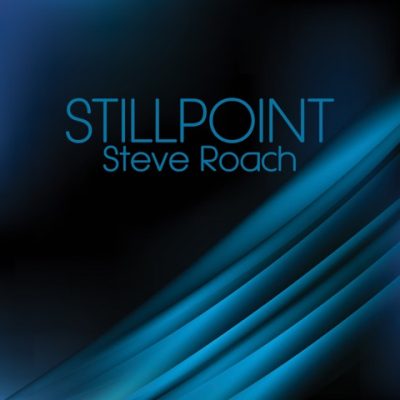 Soon, Projekt Records will release the next volume in the Steve Roach catalog with the 2CD set, Stillpoint. Stillpoint is 2CDs, each filled with more than a hour of long-form ambient created as an infinite loop for meditation, and relaxation. One could even use the music of Steve Roach as a soundtrack for dreaming if you’re skilled in directed lucid dreaming.

Regardless, the music of Steve Roach is always a treat to listen to. With so many titles to choose from, you’ll never be far from a worthy title for your mind and body to immerse within.

Stillpoint will release on 2CD in a limited edition issue with only 500 copies made available. DD (released on December 21, 2019) is currently available here.