In the ’80s, Andreas Vollenweider made the harp as cool an instrument as it could possibly become in an era of New Wave and Heavy Metal Pop. But make it cool, he did. His first four albums were ultimately a lead-up to his spectacular break-out classic, Down To The Moon (1986). Down To The Moon won a Grammy for Best New Age Album in 1987. Vollenweider followed it up with another instrumental classic, Dancing With The Lion in 1989. Over all, Andreas Vollenweider released 14 sets. His last was AIR, issued in 2009. 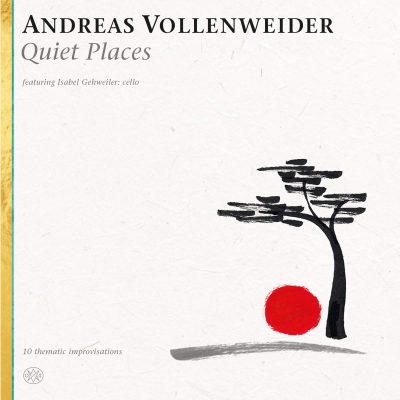