Anyone remembering the song “Smoke On The Water” will have no trouble remembering Deep Purple. While the band had attention during their pre-Machine Head (1972) days and even pre-Ian Gillan and Roger Glover years, it was Machine Head that REALLY put them into the full consciousness of the fast-growing fan base. From there, it was one of the great live sets with Made In Japan (1972), which sold over eight million copies worldwide, and five more high-profile studio albums including three with David Coverdale (Whitesnake), and one with legendary guitarist, Tommy Bolin. 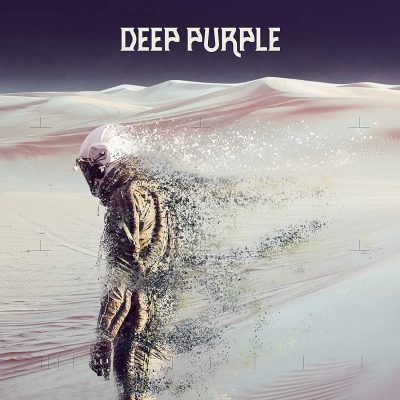 On August 7, after a few date changes, earMusic will release the new Deep Purple album. It is titled Whoosh!. With thirteen new tracks, and with legendary producer Bob Ezrin producing, the Steve Morse-era band has finished their 21st studio album Whoosh! will be issued on CD, DD, and 2LP (with DVD).

The first two singles from Whoosh! can be heard below. 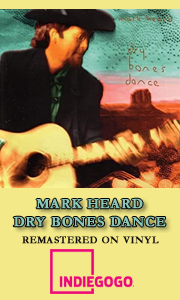 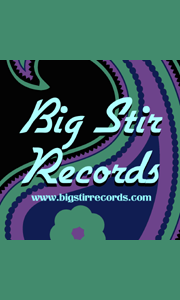 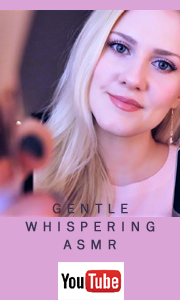 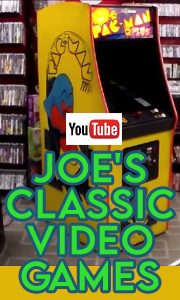 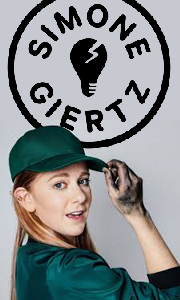