The Byrds’ 1973 Final Album, Byrds, To Be Reissued With New Remaster

For some, The Byrds represents an unmatched level of influence and originality. The band helped to create spheres of Folk Rock, Country Rock, and Psychedelic Rock in separate periods. The Byrds was formed in 1964 with McGuinn, Clark, and Crosby, adding in Clarke, and Hillman to complete the band. They released the important Mr. Tambourine Man, scoring hits with two Dylan-penned songs, “Mr. Tambourine Man”, and “All I Really Want To Do “. The band followed with Turn! Turn! Turn!, also generating a hit single with their version of the Pete Seeger ’50s classic. After nine more albums including the psychedelia of Fifth Dimension (with “Eight Miles High”), and forays into Country Rock with Sweethearts Of The Rodeo (with “You Ain’t Goin’ Nowhere”), the band released a reunion album with the original lineup, calling it simply, Byrds. It would be The Byrds‘ final album. 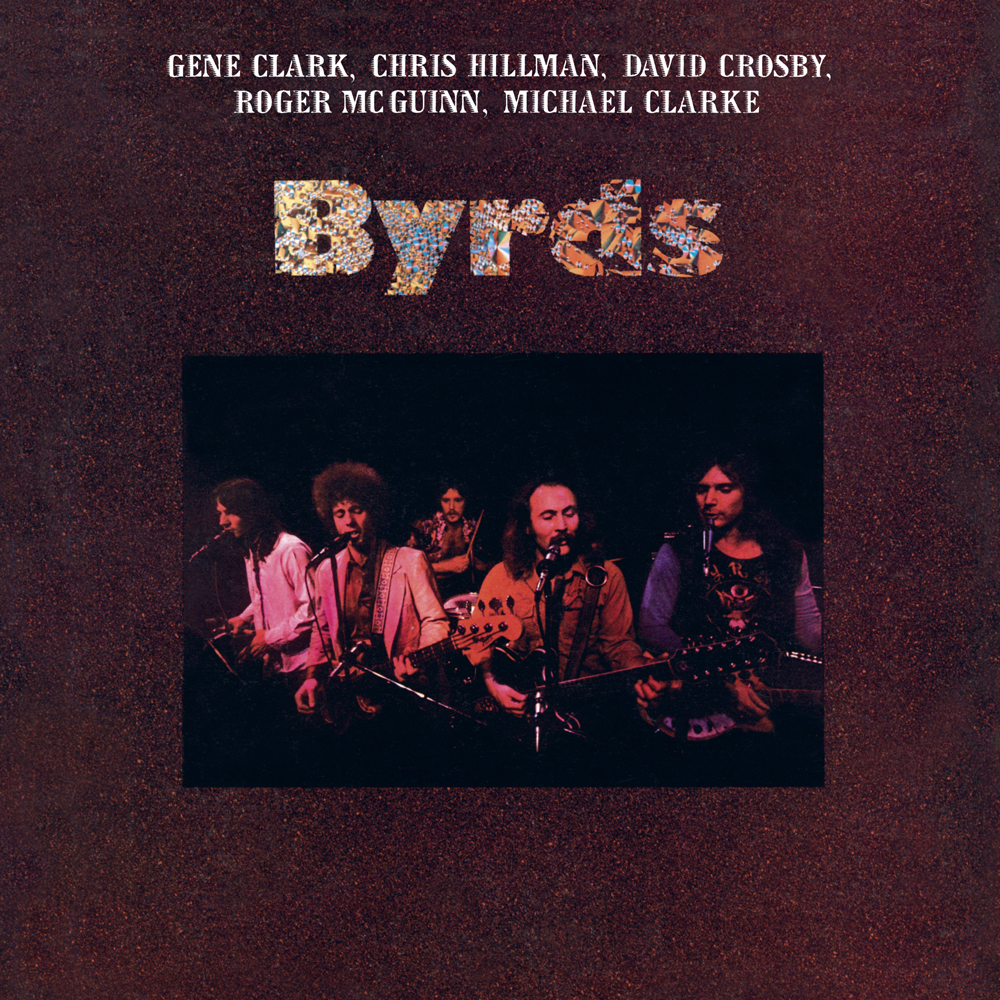 On February 22, Esoteric Records will reissue a newly remastered version of the classic and final 1973 Byrds album. This new reissue will feature the new remaster and a newly crafted booklet with essay, photos, and more. The album’s original artwork is being restored for this new reissue.

(Note: I KNOW that original SACD of 5D is still in a Sony vault somewhere (like Aerosmith’s Rocks)! Please release it, Sony!!)