A band not highly recognized (but with a solid core fan base) was Greenslade. What set them apart was that they began recording music without the use of guitar within a Prog formula, thereby creating a different flavoring of the genre. The founder of the band, David Greenslade originally played for Colosseum before creating the multi-keyboard unit. Signed to Warner Brothers Records, Greenslade released four studio classics (Greenslade – 1973, Bedside Manners Are Extra – 1973, Spyglass Guest – 1974, Time and Tide – 1975). 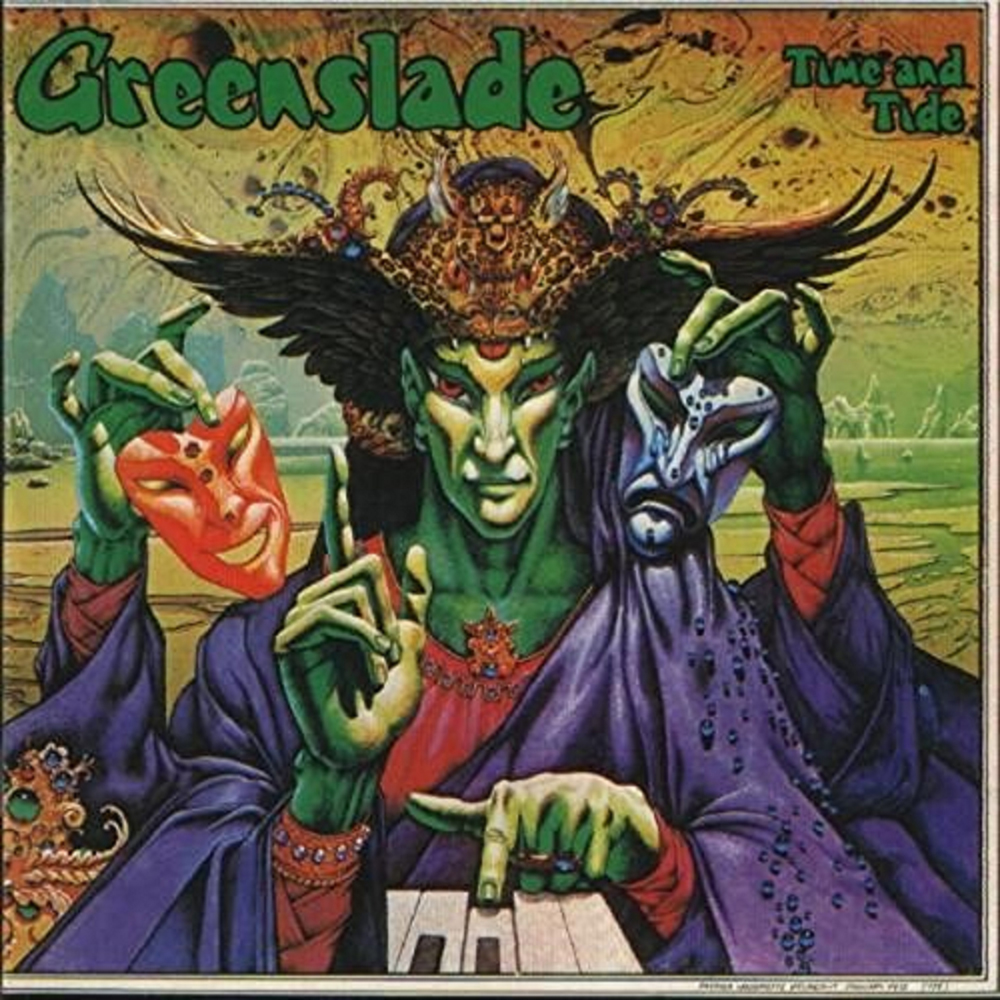 A heavily illustrated and notated booklet will be included within the 2CD set. All music (original and live) are newly remastered from original tapes.

This 2CD Edition of Time and Tide concludes the 2CD restorations of the Greenslade classic sets.