UK and US LP Reissues of Siouxsie & The Banshees Classics

1979Over the span of her career, Siouxsie Sioux (Sue Ballion) and her band, The Banshees, produced a collection of eleven studio albums, three live sets, and a handful of important and essential singles and B-sides. From their formation in 1976 though their break-up in 1996, they produced plenty of legacy music to sustain their place in history as a notable part of the late ’70s and much of the ’80s (primarily).

On two dates, Geffen Records in the US will reissue four Siouxsie & The Banshees titles on enduring 180g-weight vinyl LPs. 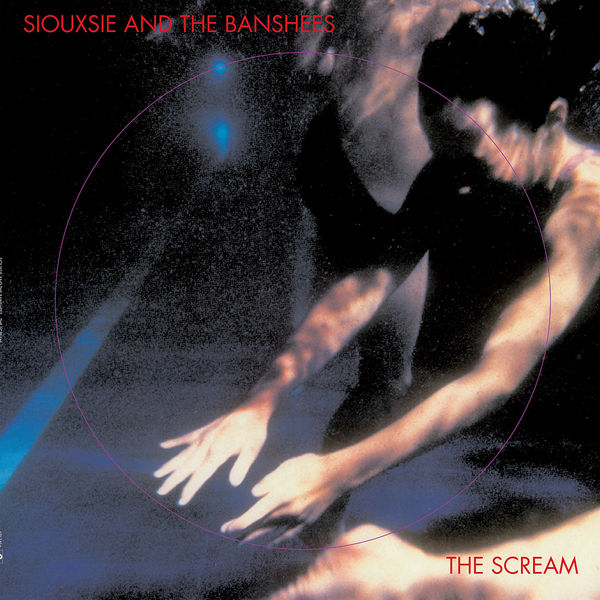 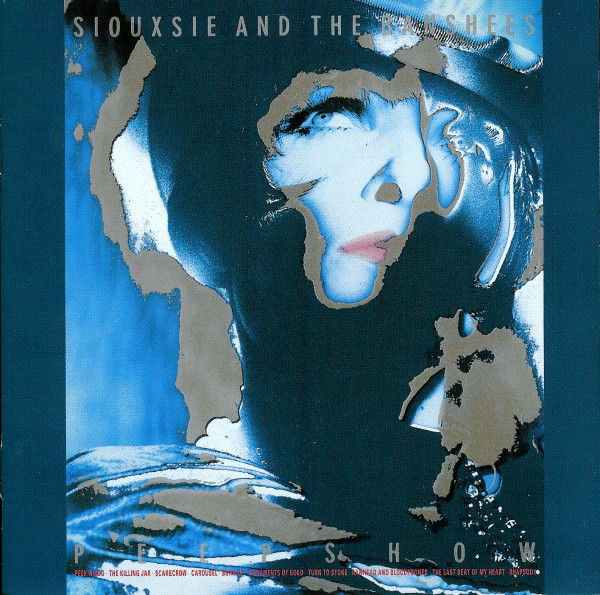 In the UK, there will be a few different titles in the mix: 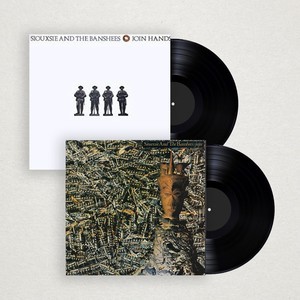 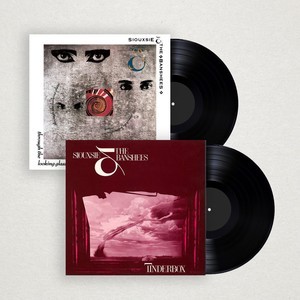 All titles are newly remastered from the original master tapes, and are cut at half-speed. These are here to easily become the new placement in your library.