I’m not sure that there has been a creative spurt as strong as that which began in the latter ’70s, and pushed through until after the mid-’80s. Certainly more genre flexibility was evident during this period. Experimentation was at an all-time high. One of those experimenters was the post-punk electronica music of Throbbing Gristle.

Throbbing Gristle was a band with a heavy following in what later became more widely known as industrial music. Their first album was released in 1975 (The First Annual Report), and was followed by The Second Annual Report in 1977. In their first go-round, they released a potent collection of studio albums (some mixed with live tracks). Over that important period, they released six sets, their last being CD1 in 1986.

On September 14, Mute Records will release three reissues of classic-era Throbbing Gristle recordings. One of them will be the band’s last release of the first lineup, Journey Through A Body. Originally released in 1982, this album was recorded as a complete improvisation. Going into the studio, there were no songs written. They simply recorded, creating as they did. 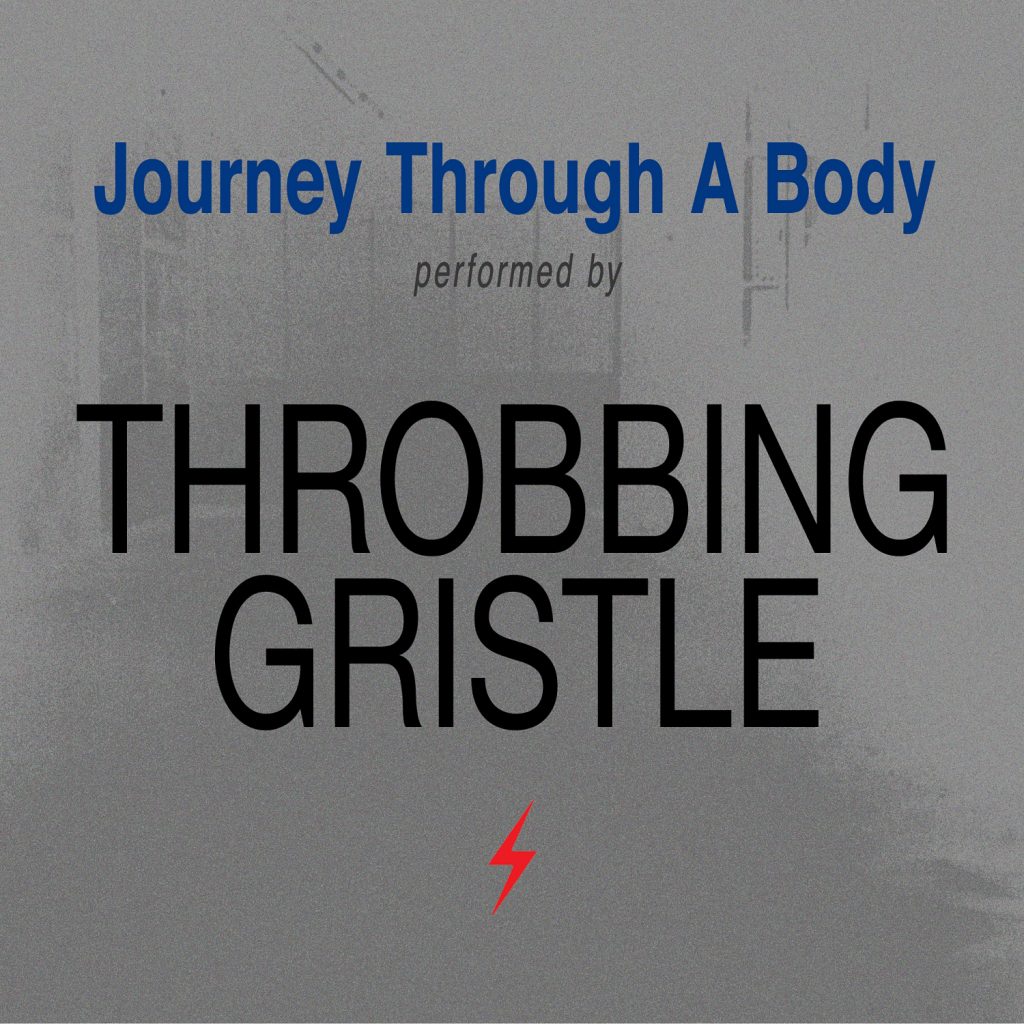 Journey Through A Body will be reissued on CD and a limited edition gray vinyl LP. This five-track classic is considered one of the band’s masterpieces.

Also to be reissued is Mission Of Dead Souls, the band’s document live recording of their last live performance in San Francisco on May 29, 1981. This album contains ten riveting performance tracks from their night at the Kezar Pavilion within the Golden Gate Park. It is being reissued by Mute Records on both CD and a limited edition white vinyl LP. 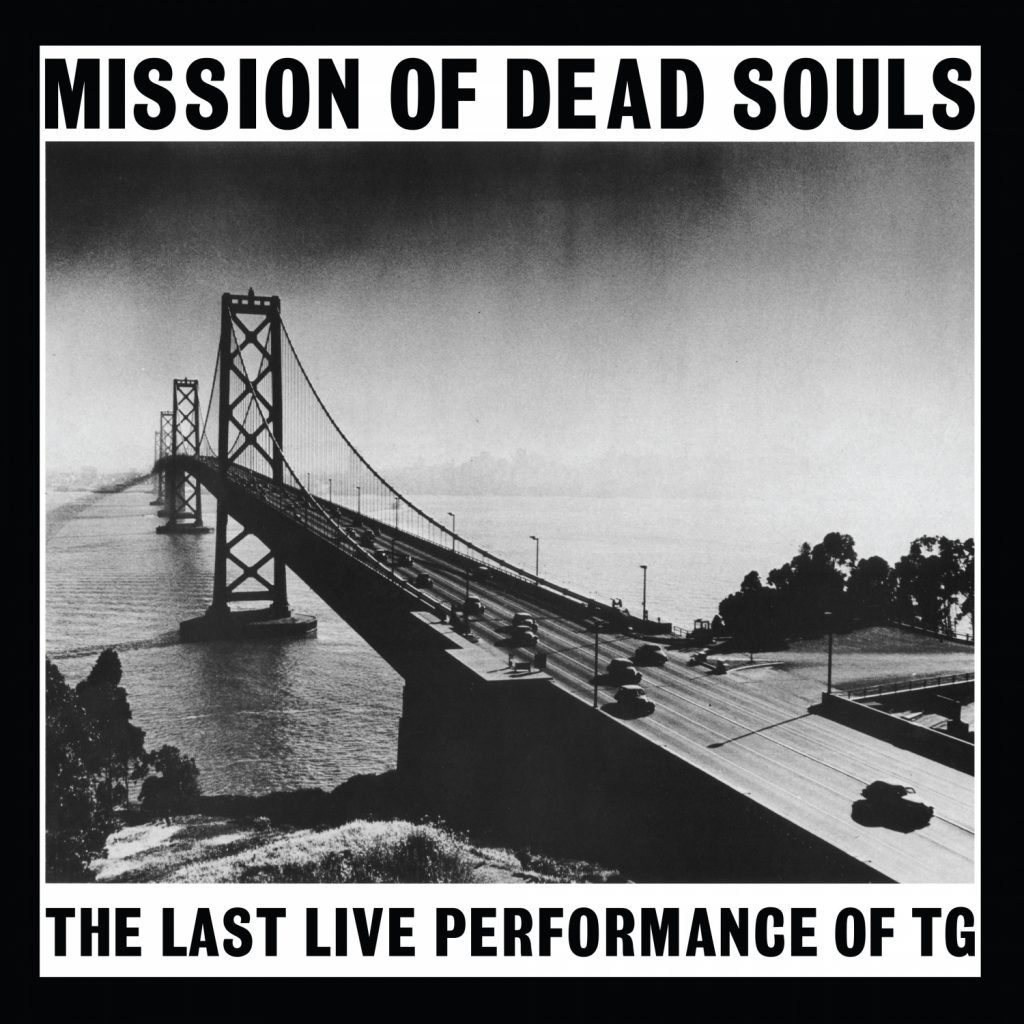 Finally, a combination studio and live set known as Heathen Earth, originally released in 1980, will be newly remastered and re-presented as a 2CD, 20-song package. This album set will be reissued on 2CD and a limited edition blue vinyl LP (with nine tracks). 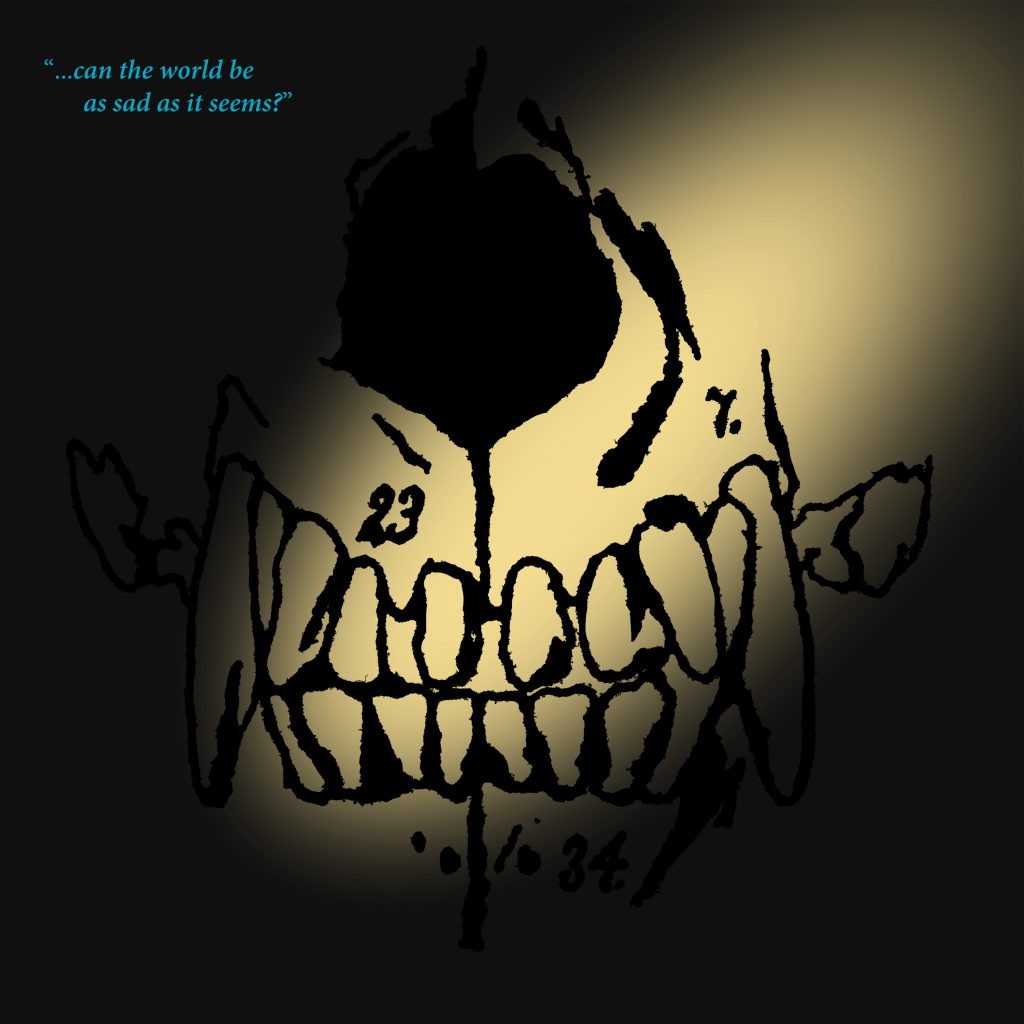 These are infinitely unconventional recordings. Fans should be delighted. All others (except the most unconventionally adventurous) are advised to look away.