Hugh Cornwell was a large part to the band known as The Stranglers. The Stranglers enjoyed a healthy relationship with the UK fanbase and so produced more than a few high-charting albums as well as 23 Top40 UK radio hits. In the US, however, their star didn’t shine as brightly although they maintained a devoted fanbase (of which I’m pleased to say, I’m one).

Over the decades, the band, with different lineups, although always with founding member, Jet Black, as well as Jean-Jacques Burnel, and Dave Greenfield. Hugh Cornwell stopped being a member of The Stranglers in 1990 after a solid production of ten classic Stranglers studio sets (which ended with 10). Since his run with The Stranglers, Cornwell busied himself with a number of projects included a handful of solo albums. 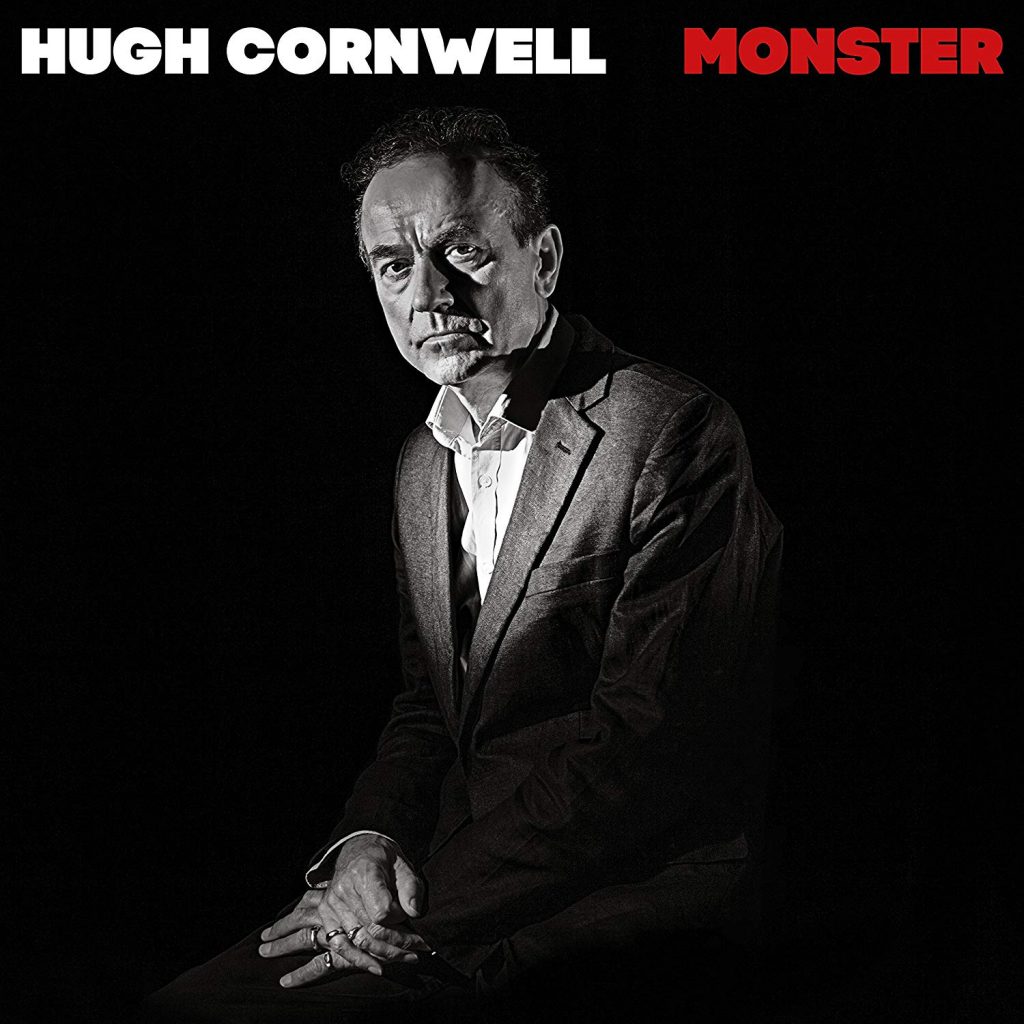 Monster will be released on 2CD, DD, and 180g-weight 2LP black vinyl.