With a short US tour planned for Summer of 2018, it’s only right that the newly formed Craft Recordings re-introduce Violent Femmes back into the consciousness of past fans, and any potential new fans. Recently (2017), Violent Femmes released an unplugged travelogue of live tracks called 2 Mics + The Truth: Unplugged and Unhinged in America, providing long time fans 24 radio-broadcast live tunes on LP, 19 if you opted for a CD edition. 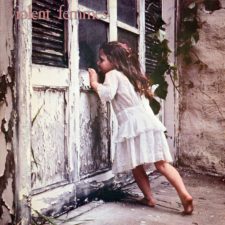 On June 8. Craft Recordings will re-release Violent Femmes’ strong self-titled Violent Femmes debut, and their second album, Hallowed Ground. Originally released back in 1983, and 1984 on the legendary Slash Records label (remember that label?), these albums were variable as Hallowed Ground caused a slight disruption for the band, swerving them away from the Platinum status of their debut. These new re-releases will be bare-bones. The debut will provide two previously available bonus tracks (“Ugly”, “Gimme The Car”) no previously available on the original album. 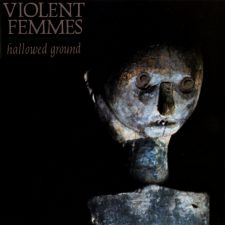 Additionally, the 2005 Rhino-issued ‘best of’ for Violent Femmes, Permanent Records, will also be re-released just as Rhino originally released it (with the hidden live track). 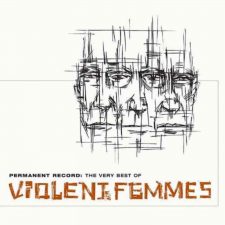 The last new Violent Femmes album was back in 2016, We Can Do Anything. If you’re a fan, it’s a nice opportunity to update the quality of your current collection pieces.