New Album By The Paper Kites – On The Train Ride Home – Is Uhhh, Out Now

In a surprising but head-scratching moment, The Paper Kites attended Twitter with an immediate announcement that their new album (the one they’ve been teasing fans with for a bit now) was out! There were no upcoming notices. Just a small sampling of a song the previous evening before the announcement. Now, with that aside…

On , uhh, now, the new album from the Australian gem of a band, The Paper Kites is available. The new album is called On The Train Ride Home. With its eight new tracks, the album returns the band to an acoustic display of their music. Currently, you can listen to the new album via streaming services like Amazon Music Unlimited, Spotify, Apple Music, and purchase it digitally via iTunes and Google Play. 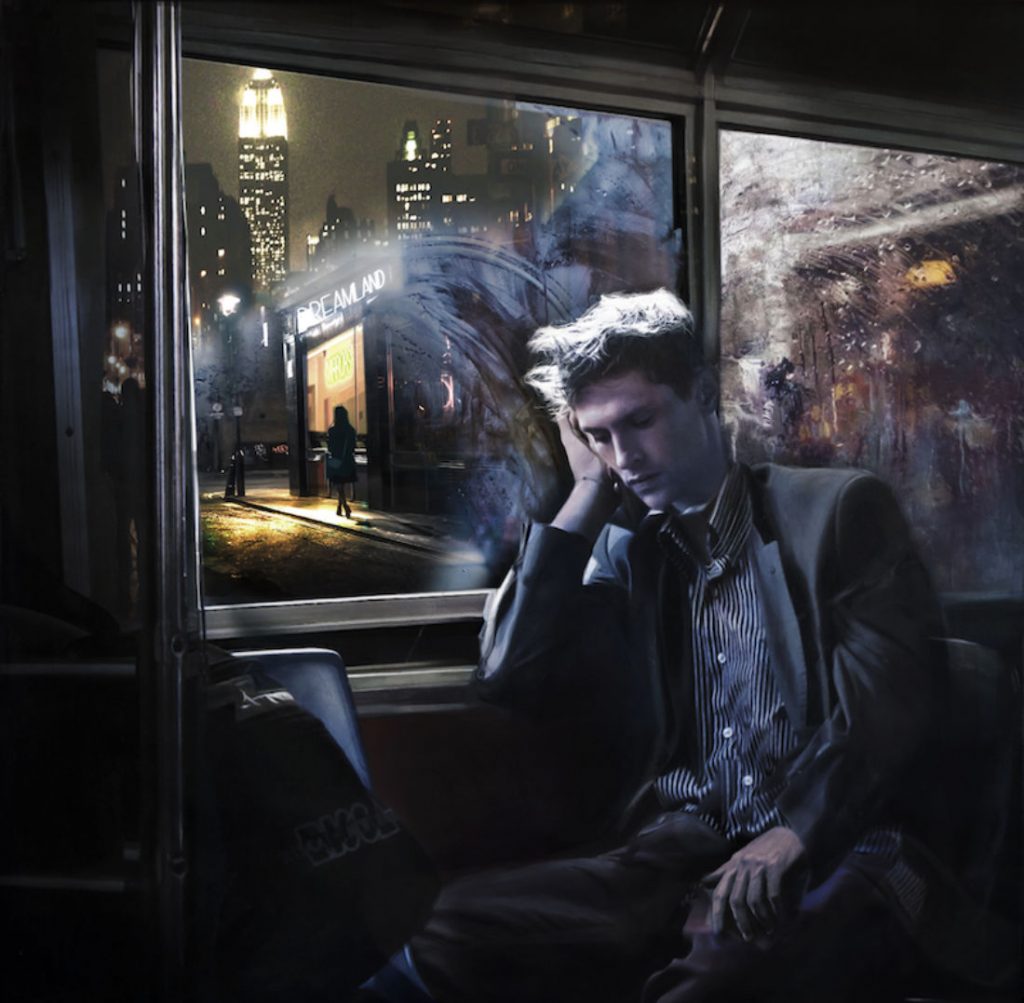 But…there is definitely more to this. Given  that On The Train Ride Home is somewhat of an unusual offering by a band who is ascending as their designated ‘next album’, I believe that it is a forerunner of their next official – and electric – album. And while it is absolutely a full-length album, my guess is that these are written songs that didn’t make the  new album cut but were too good to not release. Because…

In August, The Paper Kites will release another new album (I am assuming their intended follow-up to the brilliant TwelveFour (2015). This is an album I saw them support on a tour). The new album will be called On The Corner Where You Live.  More as that album date approaches.

As for On The Train Ride Home, it has a definite Neil Young vibe, especially on “Between The Houses”. If you’re a Paper Kites fan, then you will love this new and surprising album. As for me, I’ll be at their next concert showing, for sure!

Here’s a link to get you to the album on Spotify, iTunes, Apple Music, and Google Play.

On The Train Ride Home – The Paper Kites