Olivia Chaney is a folk artist who delivers a strong quality of work in her folk-styled music. Her debut album, The Longest River, was released back in 2015. Issued by Nonesuch Records, it is a collection of twelve folk tunes that have Joni Mitchell at its beating heart. Since, she has played with Kronos Quartet as well as other artists like her. The Longest River impressed many of her musical peers and continues to do so. Even Robert Plant has invited her to the stage.

Olivia Chaney has a voice suited for her chosen style. With her composition skills, she can put together intriguing albums with the songs she creates. 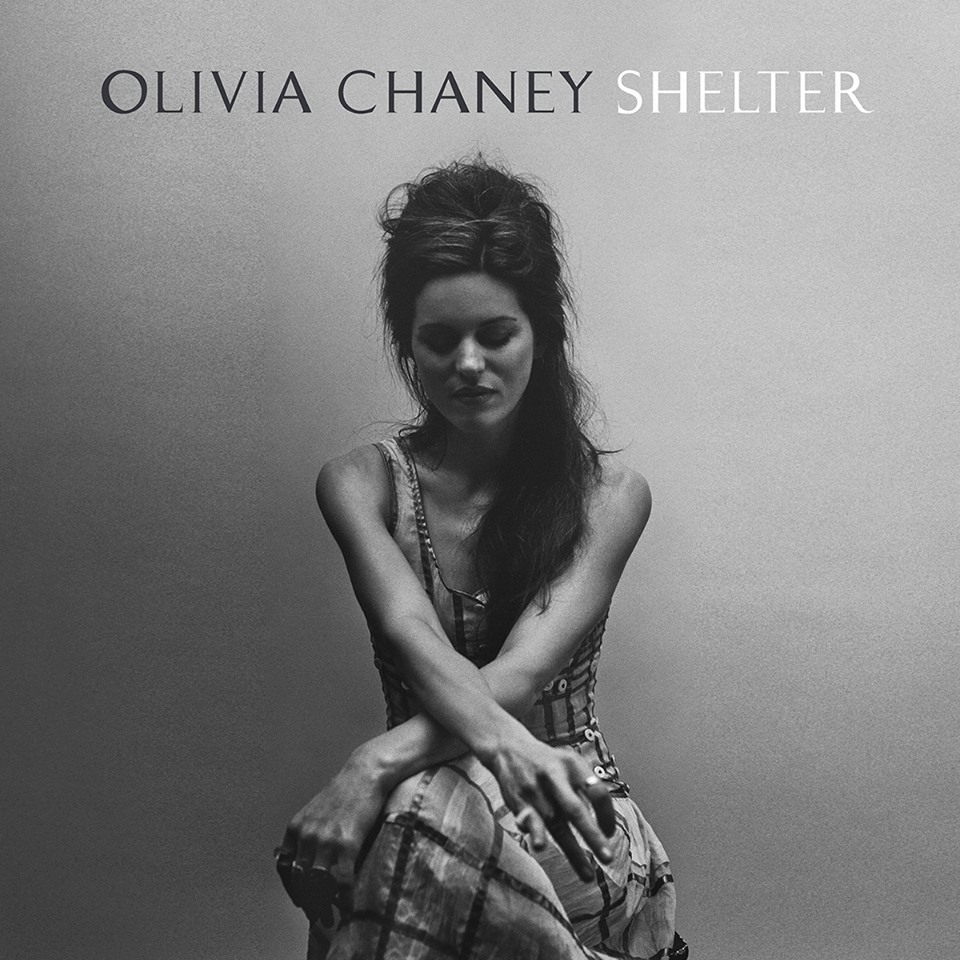 On June 15, Nonesuch Records will release the next musical chapter from Olivia Chaney named Shelter. Currently, the song “IOU” is available as a forerunner of the upcoming album.  (You can listen to that song below.) Shelter will issue on CD, DD, and vinyl LP. A pre-order at the webstore of Nonesuch will net you a signed print.

I recommend (strongly) a music journey backwards to her first album. If you’re a Folk fan, you’ll find much beauty in the songs of The Longest Road. And if “IOU” is an apt indicator, you’ll feel just as strongly with Shelter when it releases.