Cellist Serena Jost (Rasputina) To Release Third Solo Set, Up To The Sky

Decades back, an avant-garde electric cello choir trio by the name of Rasputina garnered some attention, enough to get the unusual band a contract with Columbia Records. Rasputina is the band name for Melora Creager, who has remained the force within Rasputina from inception, even today. Since formation, Rasputina has had more than a few members within its eclectic ranks. For the two Columbia albums (Thanks For The Ether – 1996, How We Quit The Forest – 1998), there was Melora, and Julia Kent, while two additional cellists filled in for each album. One of the original members -pre-album period- was an accomplished cellist by the name of Serena Jost.

As an original member of Rasputina before any album recordings by the band, she performed for 4AD band, Ultra Vivid Scene (as Rasputina) along with Melora and Julia on their Rev (1992) album.

Serena Jost released an album back in 2013. The album was called A Bird Will Sing, a follow-up to her 2008 set, Closer Than Far. 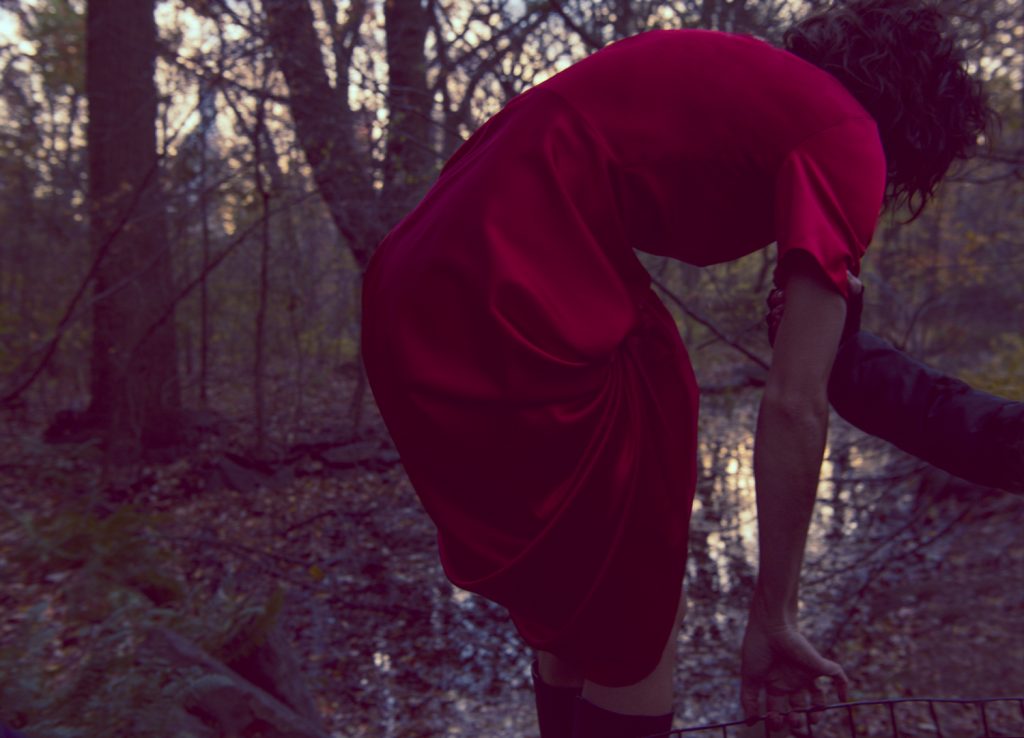 On April 6, a new album by Serena Jost will be released. It is called Up To The Sky, and will offer ten new tracks. Up To The Sky will be released on CD and DD formats by Second Kiss Records. For recording info, the album was recorded live inside St. Peter’s Church in Chelsea, NYC under the rafters with a spaced placement of eight microphones.

One of the tracks is a cover of a song by Molly Drake (“Happiness”), who is Nick Drake’s mother.

This is posted for fans of cello music by worthy musicians who are evocative and fresh. I find Serena Jost quite good. But I have been a fan of Rasputina since their beginnings.