The history of John Prine is a long one. His beginnings are in the late ’60s as a folk/rock artist priming his stuff at the cool locations in Chicago. With the exception of the well-received Common Sense (1975), and his 2005 classic, Fair and Square (for which he won a Grammy for Best Contemporary Folk Album, his second), much of Prine was largely restricted to the adherents of the folk/rock style, and of those, the US market. In 1984, he started his own label, where he released the rest of his albums after his 1980 Asylum set, Storm Windows.

On April 13, John Prine will release his next album (his 16th studio album, and his first recordings since Fair and Square) on Oh Boy Records. It is calmingly called The Tree of Forgiveness. This new set will feature ten new songs, all self-written or co-authored with Dan Auerbach (The Black Keys), Pat McLaughlin, Roger Cooke, and Keith Sykes. 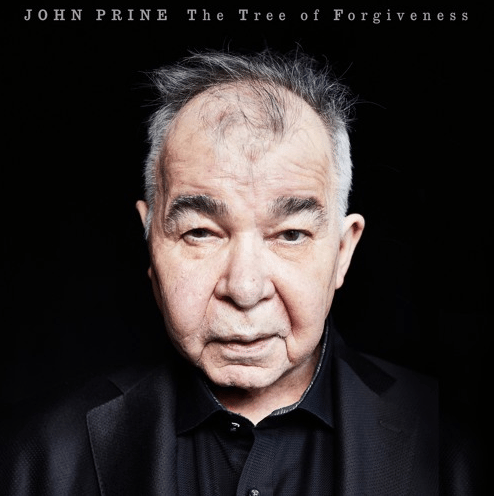 The first single out by Prine is the gorgeous “Summer’s End” (embedded below). It’s what we have long come to expect from the accomplished singer/songwriter so there are no surprises there, only a luxuriant feel of peace that well-delivered songs like “Summer’s End” can effect.

The Tree of Forgiveness will be released on CD, DD, and Limited Edition 180g-weight Translucent Green vinyl LP (with DD card included).

I can think of no better way to begin a new train of thought than with a new John Prine album.

The Tree of Forgiveness – John Prine

John Prine will engage in a 44-date world tour that begins on April 11 in Woodstock, NY (Levon’s Place), and is planned to end on December 15 in Tucson, AZ (Fox Theatre). If you can, I’d recommend seeing him.