I often wonder at the reality that produces hot-selling bands, leaving some highly talented bands (generally with more talent dripping from their pores than many of the popular ones) to all too often deep obscurity. One of those bands are Poster Children. 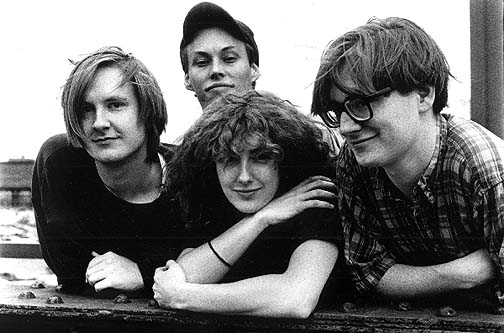 A few bands have come from the breeding grounds of Champaign, primarily from the U of I. When Poster Children arrived back in the late eighties, they released an indie album, Flower Power (later reissued). But it wasn’t until their Daisychain Reaction that I became aware of this band from back home ( I lived a significant part of my young life in Illinois). With the clever “If You See Kay” classic, they provided a strong argument for notice! With their next album, Tool of The Man (1993), they enjoyed further attention with Sire Records signing them for several titles, after which Warner Brothers issued their RTFM in 1997. 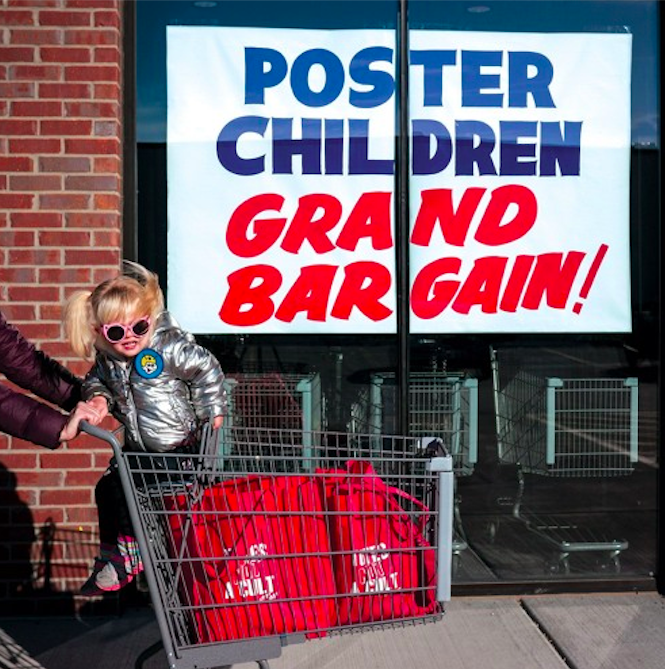 On May 18, this underappreciated band known as Poster Children will release their new album, their first since No More Songs About Sleep and Fire from 2004. It will be called Grand Bargain! and will contain eleven new songs, The album will be made available on CD, DD,  Cassette, and vinyl LP. Grand Bargain! is generated by PledgeMusic as well as being released by Lotuspool Records.

Enjoy the first track from the new album, “Grand Bargain!” They STILL have it!