We Are Scientists To Deliver New Album, Megaplex

We Are Scientists, the quirky-named band with a rabid sense of humor but able to make a helluva song released their first album in 2002 as an independent issue, It was followed by three self-released EPs, all of which caught the attention of Virgin Records. That label issued Love & Squalor, which immediately endeared a legion of fans to the band. This album sold at a rapid pace. In time, We Are Scientists released four more studio sets for a total of six albums, each with their own new issuing label.

On April 27, We Are Scientists will release their next new set via PledgeMusic, and 100% Records as the distributing arrangement. The new album is called Megaplex and will provide ten new songs. One of the tracks from this album is “One In, One Out” (heard below). 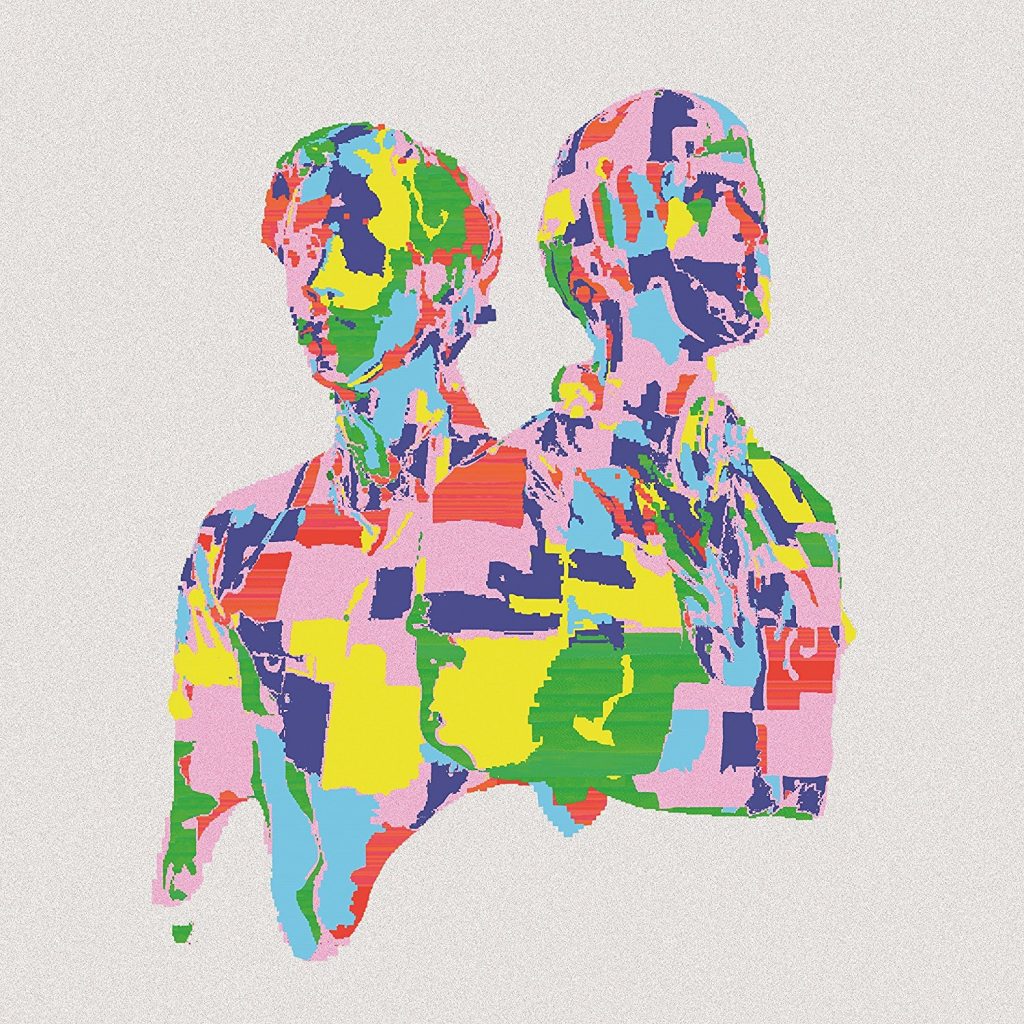 Megaplex – We Are Scientists