The Cars Classics, Shake It Up, and Heartbeat City, Get Expanded CD and 2LP Editions

As The Cars prepare to accept their induction into the Rock and Roll Hall of Fame, Elektra Records will prepare to introduce two classic Cars albums on CD (and vinyl 2LP) reissues with expanded music bonuses and relying on 2016 remasters for the audio. Previously, Elektra (and Rhino) reissued Candy-O, and Panorama (both on July 28, 2017).

On March 30, the label will reissue Shake It Up (1981), and Heartbeat City (1984) on expanded sets with previously unreleased tunes (early working tracks, demos, remixes, outtakes), and new booklets with new notes, photos, and essay by David Fricke. 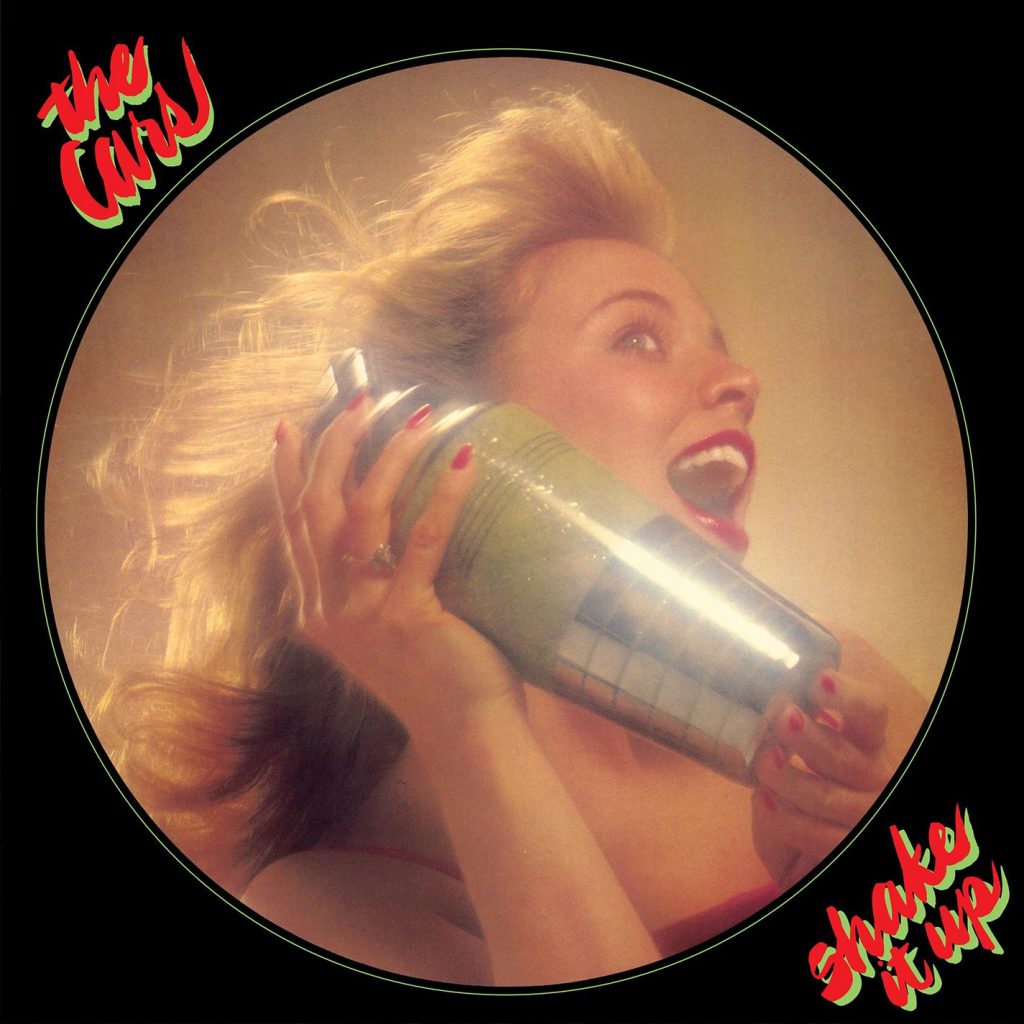 Shake It Up gave the band three hit singles (“Since You’re Gone”, “Think It Over” (UK), and their TOP10 charting “Shake It Up”).  For this reissue, you will find eight bonus inclusions that will provide the following:

Shake It Up will be also be reissued as DD, and on vinyl 2LP. 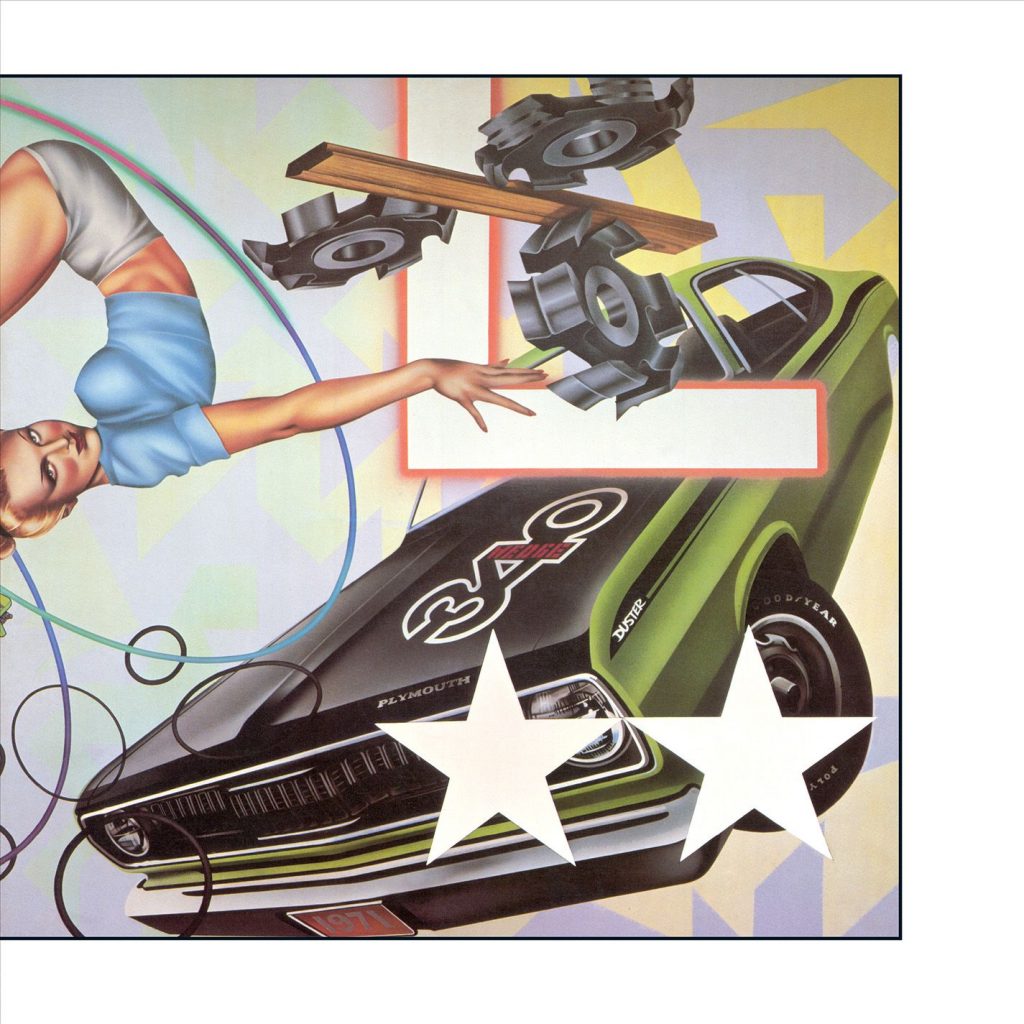 Heartbeat City was a genuine classic with a wealth of singles including the haunting Benjamin Orr-sung “Drive”, a song he also penned. The other singles from Heartbeat City include “You Might Think”, “Magic”, “Hello Again”, and to lesser extents, “Why Can’t I Have You”, and “Heartbeat City” (UK). For this reissue, there are seven bonus track inclusions with:

Heartbeat City will also be reissued on DD, and vinyl 2LP.