Two Keane Albums, Under The Iron Sea, Perfect Symmetry, To Be Reissued On Vinyl LP

Keane has been in the public eye for some time beginning in 2004 with the release of their debut set, Hopes and Fears. The debut broke with “Everybody’s Changing” in the UK. For the US market, it was “Somewhere Only We Know” that gave them their US exposure.  And as with every sophomore release, the fear is immediate with potential detachment after a promising first album.

For Keane, the proof was in the pudding, as they say.  Under The Iron Sea  gave the band a few more singles with “Is It Any Wonder?”, “Crystal Ball”, and “Nothing In My Way”. They again followed that album up with Perfect Symmetry (2008). Both albums, like the debut, and like their final studio set, Strangeland (2012), reached number one in the UK and other parts of the world, and performed well in the US marketplace. 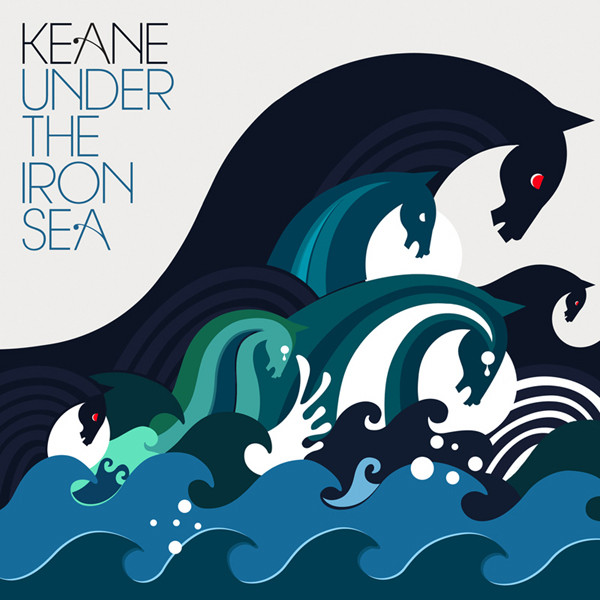 On March 16, Island Records, assisted by PledgeMusic, will reissue Under The Iron Sea, as well as Perfect Symmetry as remastered vinyl LP packages. The two LPs will be cut on 180g-weight black vinyl. 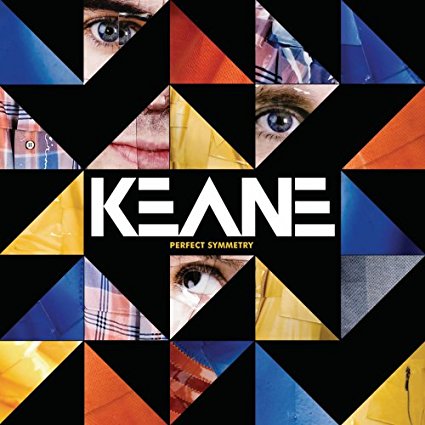 Both titles on vinyl LP follow the Hopes And Fears LP reissue back on August 4, 2017. We’ll await Strangeland!