Marshall Crenshaw enjoyed a hit with “Someday, Someway”, a tune that was reverentially covered by Robert Gordon, although it was Gordon that achieved first hit status with the song.  The song was a part of the debut album, which celebrated its 40th Anniversary with an RSD vinyl reissue back in November. Marshall Crenshaw also played John Lennon in the Broadway show, Beatlemania.

On February 17, Yep Roc will make the RSD reissue of Marshall Crenshaw available on CD in an expanded format that will add the bonus tracks that were included on an EP for the 2LP release (4 demos/3 alternate tracks). 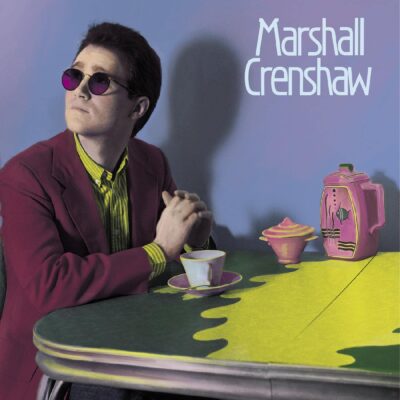