In the post-punk era, King Crimson entered with a trio of excellent albums. After a hiatus of years, Fripp re-formed King Crimson with Bill Bruford, Adrian Belew,  and Tony Levin. With that, the period from 1980-1984, was rich and invigorating proving that King Crimson had a strong set of legs. After Three of a Perfect Pair, Fripp dissolved King Crimson for another lengthy hiatus period. Fortunately, Fripp re-entered the stage afterwards and still maintains a working edition of King Crimson.

Recently, King Crimson has reissued the classic era set that includes Discipline (1981), Beat (1982), and Three of a Perfect Pair (1984) on LPs that has been pressed on 200g-weight vinyl. The LPs feature the remix by Steven Wilson, and are remastered for this cut by Jason Mitchell. This is the celebration of the albums’ 40th Anniversaries. 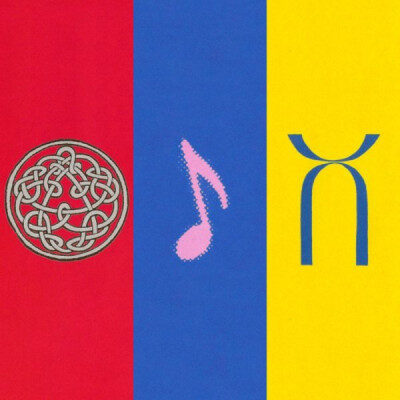 You can pre-order these here. Each LP is available separately, or as a vinyl bundle that brings together all three sets. These are highly collectible sets for King Crimson and vinyl fans.