The famed musical skills of Mike Oldfield has not run through the veins of the last fifty years enough to satisfy the fan. But his classic Tubular Bells has. From every corner and in every decade, the music resurfaces in some form or another…something that we’re happy about. It has been revisited in remasters, DVD-Audio remix, live performances, and three reimaginings that includes an orchestral version, and two sequels. In short, Tubular Bells is quite the album that has resonated throughout the decades resoundingly.

On October 28, Cleopatra Records will help celebrate the 50th Anniversary of the classic Tubular Bells with a selection of 2CD, DD, 2CS, and vinyl 2LP. The 2LP set will feature on disc pressed on fluorescent purple vinyl, and the second disc pressed on fluorescent blue vinyl. A companion set of Tubular Bells 50th Anniversary will be offered on 2BD and 2DVD on November 18. The BDs and DVDs will add in a documentary on the creation of the classic music. 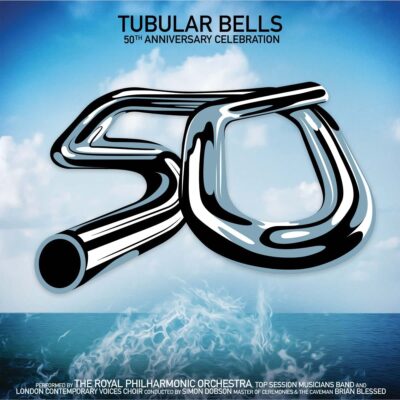 The set was recorded live back in 2021 by the Royal Philharmonic Orchestra. Time has been incalculably kind to Tubular Bells as we await these recordings. 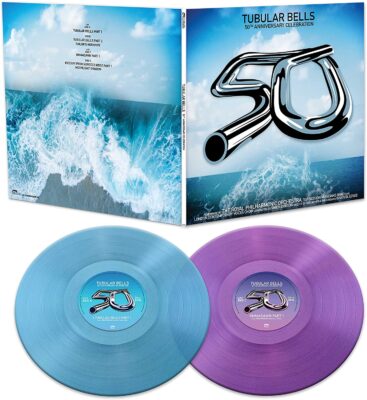