Chicago made quite a splash back in 1969 with the release of their Chicago Transit Authority debut. With three massive radio hits, the album went on to sell over two million copies. With a long running numbering convention for their many albums, their last studio set was a Christmas offering.

On July 15, Chicago will release their 38th album, this one to be called Born For This Moment. The new album will feature 14 new songs from the popular band. Currently, three remain from the better known versions of the group (Lamm, Loughnane, and Pankow). Chicago has a single out from the new album, “If This Is Goodbye”. It can be heard below. 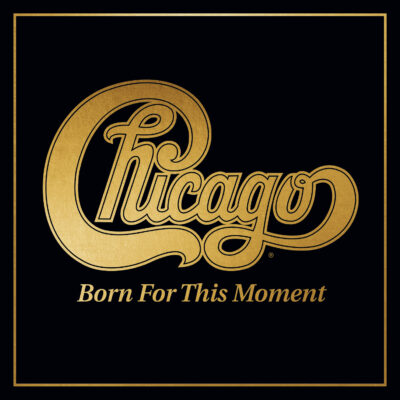 Born for This Moment will be released on CD, DD, and vinyl LP.

Born For This Moment – Chicago