Back in 2019, T Bone Burnett released album 1 in what he calls an expected trilogy known as The Invisible Light. The first album was titled  Acoustic Space. It was well-received by fans and lauded for its musical blend of electronica, folk, and world music. With three years passed, it’s time for another installment.

On July 15, T Bone Burnett has announced that he will release his next The Invisible Light album. to be called, Spells, the new album will produce 9 new tracks, one of which is now issued in front of the album. It is called “Realities.com” and can be heard below. 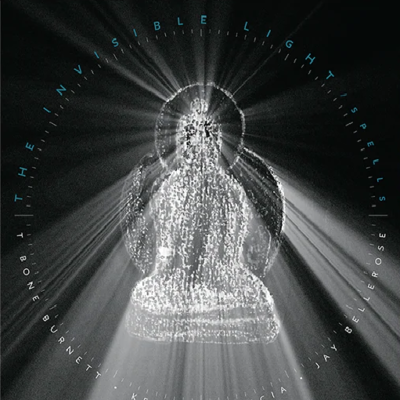 The Invisible Light: Spells will be released on CD, DD, and 2LP black vinyl sets.