Tomita Classic – Snowflakes Are Dancing – To Be Reissued On Vinyl LP

Isao Tomita first came into view with his debut album – Switched On Rock. But it wasn;t until his landmark album, Snowflakes Are Dancing that he effectively captured the fancy of fans with an electronic version of classical favorites. With Snowflakes Are Dancing (sometimes referred to as Clare de Lune), he reimagined the music of Debussy in what Tomita called “tone paintings”. For more than 5 years, Tomita charted with exquisite albums. Even when the music fans began to adopt other styles, Tomita continued to deliver excellent albums for years after. 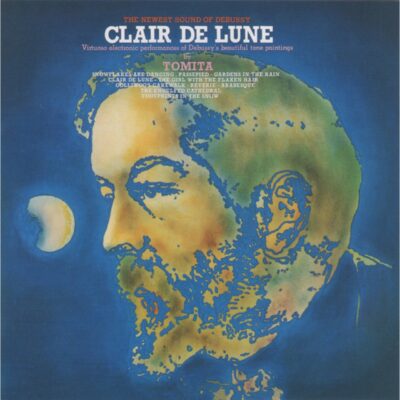 On March 11, a new vinyl edition of Snowflakes Are Dancing with new cover artwork will be made available to LP collectors. It’s already a travesty that the rich collection of Tomita albums, some with Quadrophonic 4-channel multi-channel mixes, have not been packaged into a lavish box for fans and collectors (we ain’t gettin’ any younger, content controlling labels! So, PLEASE!) In the meantime, we will settle for new vinyl reissues of classic Tomita brilliance. You can pre-order the vinyl LP here.

In addition to this reissue, another is being done by Music On Vinyl featuring the original US RCA cover art. What sets it apart is that it will be issued pressed on Crystal Clear/White Marble 180g-weight vinyl. It will reissue on February 25 and can be pre-ordered here. It is limited to only 1500 numbered copies. 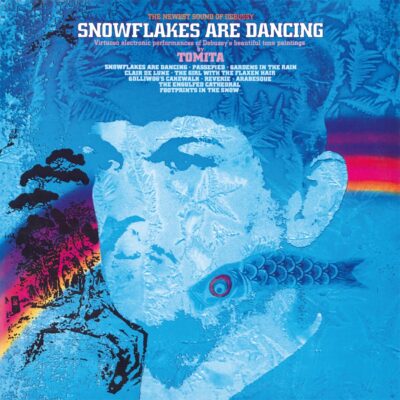 May we get more offerings in the near future. 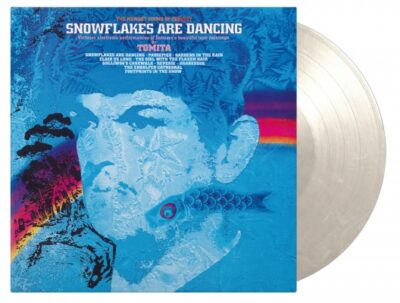 Here is my earlier plea to controlling labels for a Tomita box.