The German rock band,  Scorpions have championed hard rock for decades. Since 1965, the band has gone through a whirlwind of changes in sound and membership. At one time, Michael Schenker recorded with them before moving on to stints with UFO and successful solo work. Their first album, Lonesome Crow was issued in 1972; their last was Return To Forever, issued in 2015. A total of 18 studio albums grace their revered catalog. Make that 19… 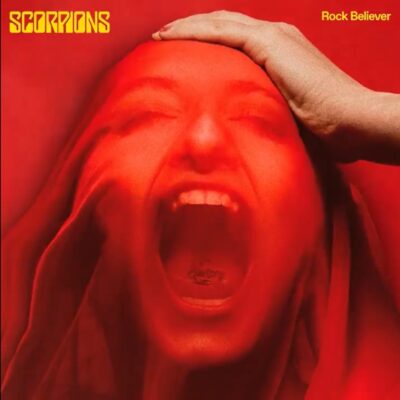 A track from the album is currently in release. You can hear “Peacemaker” below.