It’s been over 20 years since a Jethro Tull album has been recorded (not counting The JT Christmas Album). In fact, you could say it was last century since the last release of a Jethro Tull set (J-Tull Dot Com – 1999). Even so, we’ve certainly enjoyed a steady diet of updated classic Jethro Tull reissued titles as an interim. But now…

On January 28, Ian Anderson and what is now Jethro Tull will release a new Jethro Tull-branded album in The Zealot Gene.  With 12 new compositions, Ian Anderson announces the album with “While I have a spot of genuine fondness for the pomp and fairytale story-telling of the Holy Book, I still feel the need to question and draw sometimes unholy parallels from the text. The good, the bad, and the downright ugly rear their heads throughout, but are punctuated with elements of love, respect, and tenderness.” The Zealot Gene is being called a “darker album for a darker time” in comparison to the 51-year old Aqualung. 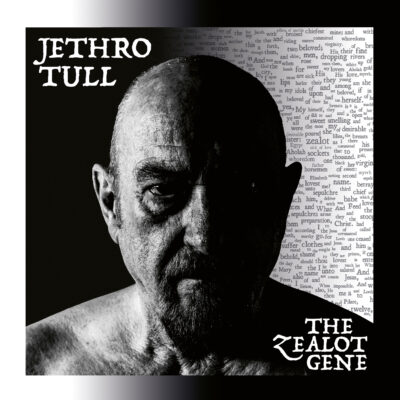 The Zealot Gene is being released on CD, a Limited Edition Deluxe 2CD/BD (with bonus demo tracks, an artbook, and a 5.1 Surround mix by Jakko Jakszyk), DD, 2LP 180g-weight Black Vinyl with included CD, a Limited Edition 180g-weight Red Vinyl with included CD, a Deluxe 3LP/2CD/BD (with turntable mat and a numbered print), and a Deluxe 2CD/BD/LP (Red Vinyl) Box. Covering all bases, there plenty of ways to acquire the new Jethro Tull album. 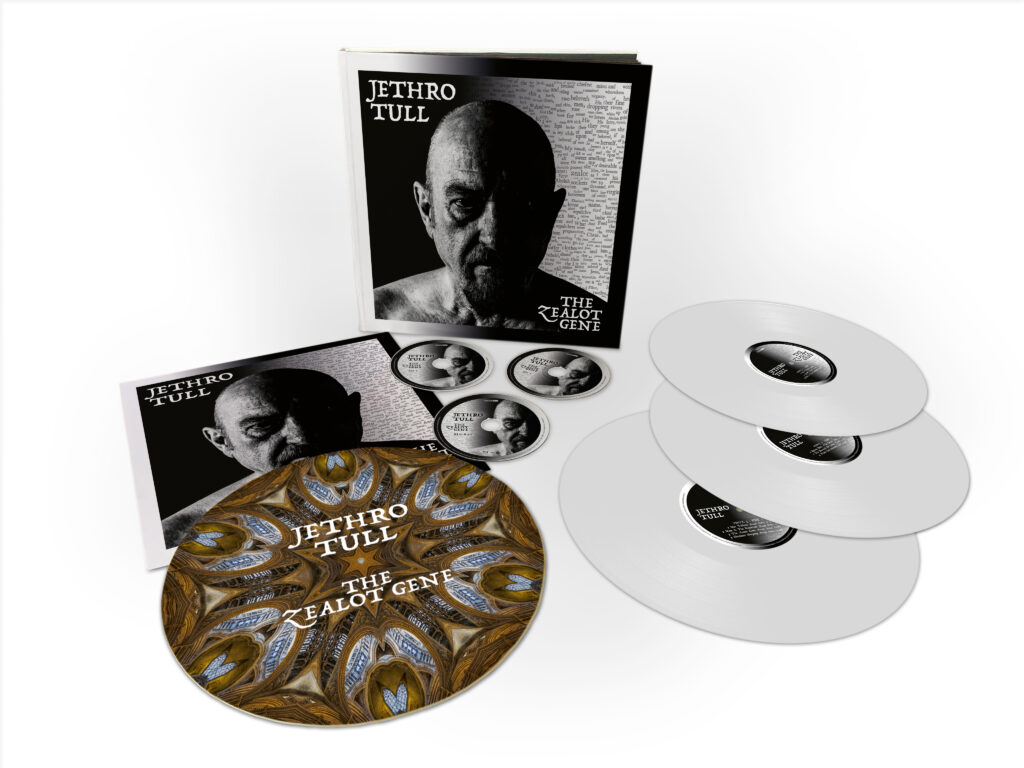 The Zealot Gene is preceded by a new single from the album – “Shoshana Sleeping”. It’s pretty good and so Jethro Tull! (hear below)