The fifth season of American Idol produced a winner in Taylor Hicks, who went on to produce little excitement after his first album. But there were those that produced more than excitement, they produced longevity and a wealth of talent to sustain it. One of those was – and is – Chris Daughtry. He went on to produce 5 albums as a band known as Daughtry. Their first album sold 7 million copies worldwide, with each album afterward selling less. It’s been three years since his last album. 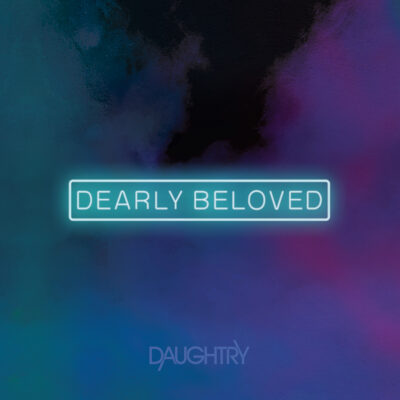 On September 17, Daughtry will release their newest album, Dearly Beloved. It will provide 13 new songs, two of which are already in release as singles (hear below).  This new album is planned for CD and DD.